90% of UTL assets were mortgaged to PTA bank 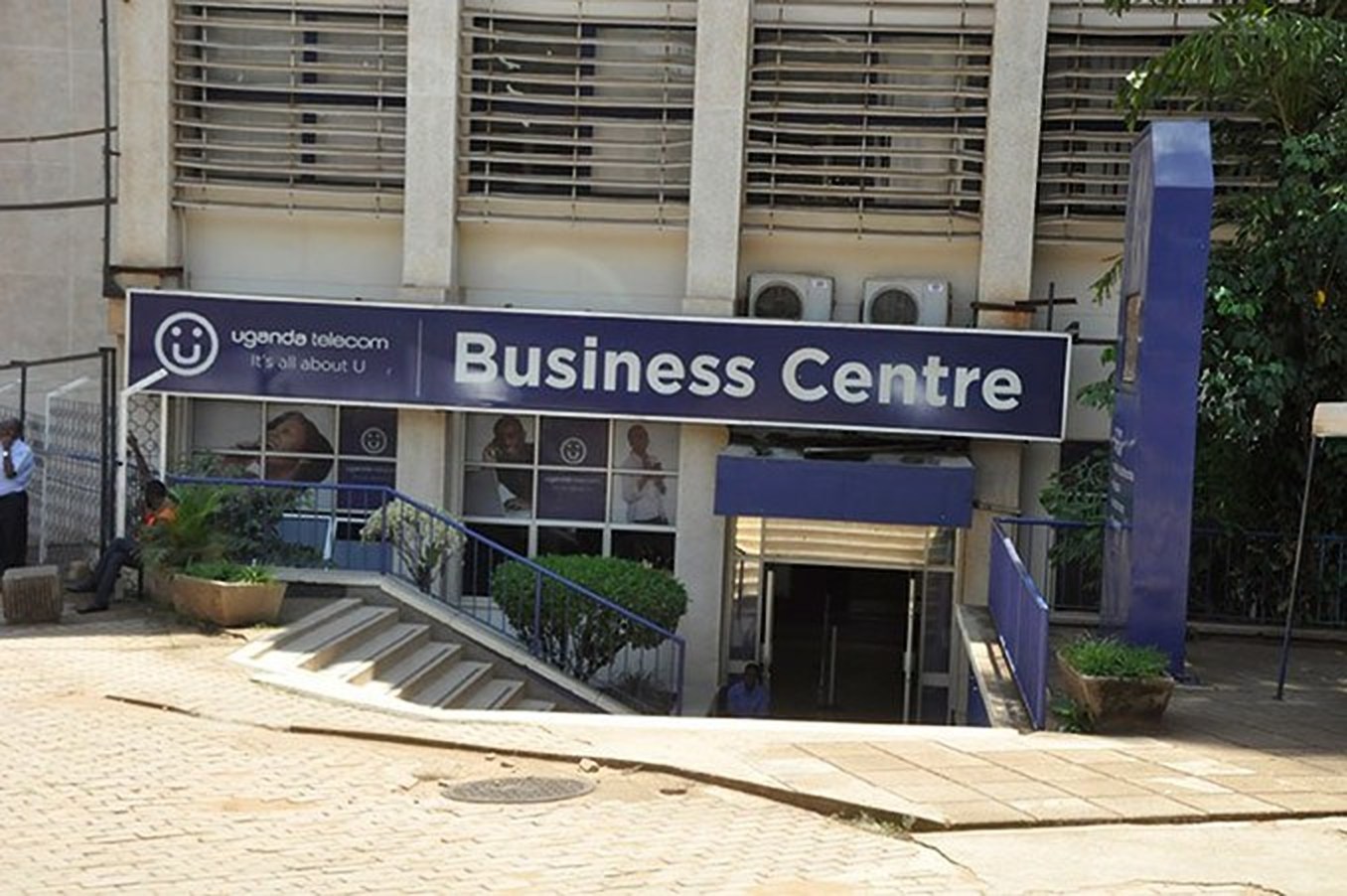 Majority of UTL assets (90%) were mortgaged to PTA bank. the bank reportedly demands over $17m from the struggling telecom firm which makes the actual assets drop to $70 with  some assets like buildings being  dilapidated and thus could be overvalued.

However when  government finally gets a serious and not ‘‘quack investor’’ as Anite prefers to call them, to buy UTL. There is another big hurdle in the waiting room.

‘‘The Libyans [Libyan Post Telecommunications & Information Technology Company (LPTIC)] still legally own 69 percent shares in UTL. They are waiting for any move and they will come in ‘’ a source close to lawyers who represent the Libyans in Kampala said when asked for a comment.

LIPTIC on Feb.24 2017 informed government of Uganda that they had lost confidence in government’s ability to conclude an agreement with them. They said they would not release any more funds to UTL and asked all their representatives to resign from the company. However, there is no legal document to prove they are no longer shareholders in UTL. Government of Uganda owns 31 percent.

Never the less  a few weeks ago a new investor identified as Etisalat, a Dubai based telecom company expressed interest in UTL.

Etisalat Group is one of the world’s leading telecom groups in emerging markets, with a current market cap of USD 40.3 billion. Headquartered in Abu Dhabi, Etisalat was established over four decades ago in the UAE as the country’s first telecommunications service provider.

An international blue-chip organization, Etisalat provides innovative solutions and services to 143 million customers in 15 countries across the Middle East, Asia and Africa.

Etisalat was founded in 1976 as a joint-stock company between International Aeradio Limited, a British Company, and local partners.

Etisalat Group has captured significant market share as it expands across Africa, Asia and the Middle East, most notably in Egypt and Saudi Arabia, where the introduction of innovative mobile broadband services has changed market dynamics and provided affordable mobile internet access.

However, sources close to those brokering for this firm revealed that this company is only interested in UTL’s core assets. Government is therefore free to sell UTL non-core assets, and settle the company’s debts.

Analysts have come out to strongly advise Government that the only way to solve the current hurdles, Government may have to create another UTL such as UTL 2000 and transfer all debt obligations to the old UTL and that way Libyans are locked out and investors will get interested.

Another Mauritius company whose details are still scanty is said to be interested in UTL.

But is UTL worth buying?

Telecom is about, Brand, customers and network. UTL almost has nothing, the brand is almost gone, customer base is at its lowest, and the network is almost in nonexistence.

However, Telecom analysts believe UTL has a prized asset “UTL is quite strategic. It appeals to any serious investor’

UTL is the only telecom in Uganda that owns an undersea cable—it owns 9% of the submarine cable company, West Indian Ocean Cable Company.

The government has also created incentives to make the company more attractive. They include managing the backbone among others.