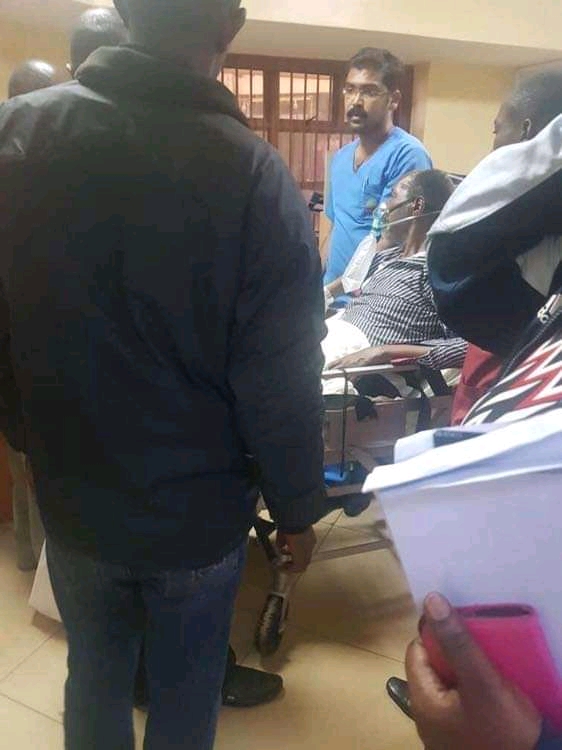 Uganda’s health care system has already began tightening its nuts to kick out the poor. Today, a yet to be identified sickly patient was dragged out of the intensive care unit of Nakasero hospital. forcedhr was forced out and forced into swearing an oath of making the bill payments before his predicted ‘death’. The patient’s wooes come after Tamale Mirundi’s daughter recently suffered negligence at Mengo hospital because she didn’t have the required shs 600,000 to regulate her bleeding.

Charged with doubts and speculations, the doctors drove the patient to the nearby ATM at the Equity bank branch of Wandegeya. He was asked to withdraw and pay for his heaping bills. The stern faced doctors are rumoured to have done this as they suspected that the patient would die at any moment.

Ironically, this scenario reflects that falling ill/sick is now a monopoly of the rich. The insufficiently funded health system suffers a plight of setbacks. The gross corruption tendencies pursued by the government health officials who continuously swindle money meant to sustain the health centres but this has never been the case.