“I can do better than that”, Betty Kamya tells off Museveni as she asks for better post 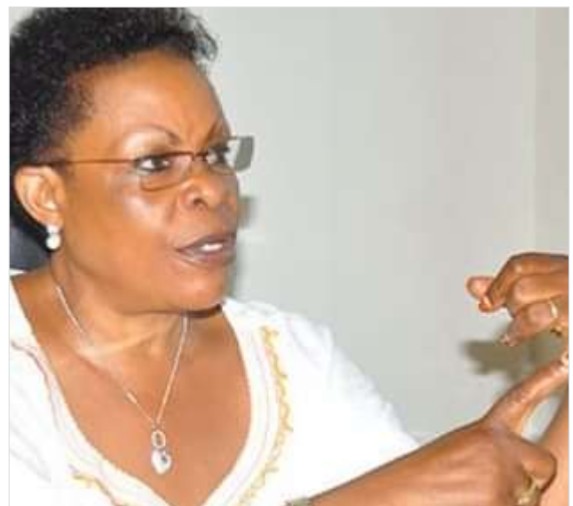 Just a day after her gospel appraisal hailing Mr. Museveni, Betty Kamya has taken a new spin to speak out her heartily desires.

The meal card Kampala politician is now eyeing a juicier position than the incumbent she holds at the moment. An ambitious Kamya listed over fifteen points to justify her demands. Among the stated points Kamya raised, she says being Museveni’s lead ‘singer’ in Kampala which remains an opposition grip, she wants a more authoritative position which she can use to suppress the opposition where she formerly belonged.

“I was formerly in the opposition, I know them as staunch failures”, said Kamya. “In my dreams, I will still be minister. Maybe not a Minister of Kampala but in another docket”, she added as she slammed at her critiques.

Betty Kamya suffered a post election trauma after a disastrous loss in the Rubaga North constituency. Her tears and weeps drew sympathy from Mr. Museveni who appointed her as the Minister in charge of Kampala. She succeeded Frank Kajiiji Tumwebaze whom Museveni had blamed for his unpopularity in Kampala.