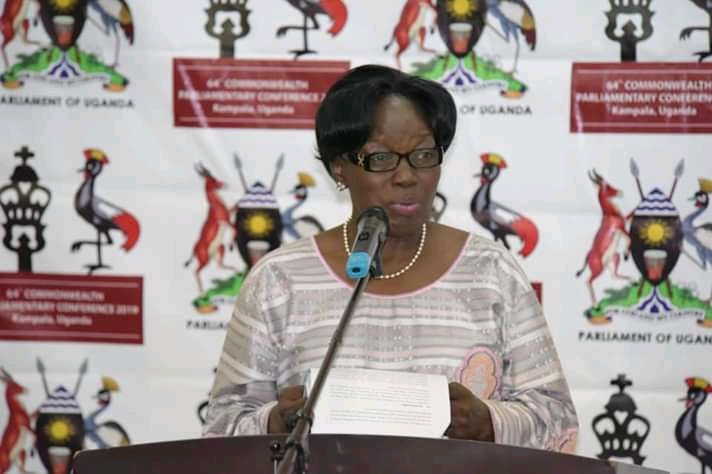 Following Museveni’s brutality and persistent abuse of citizen’s rights through his security forces, European countries have opted to withdraw a big portion of their fundings for most projects.

Among the vulnerable sectors suffering the backlash is the country’s refugee project. Uganda currently stands to be Africa’s biggest home to refugees and ranks number three on the global statistics.

Museveni, a tactical destabilizer of the regional peace has been instrumental in staging conflicts within the neighouring countries to reap big from the Western funding. As donors’ eyes are getting wide open, many countries are withdrawing from injecting their money to Museveni’s brutal era.

Responding to withdrawal, the speaker of parliament, Rt. Hon. Rebecca Kadaga did not have any kind words for the donors. She has stung the international community and the UN high commissioner for refugees for failing to meet their part of bargain to support Uganda’s cause for hosting refugees.

Uganda is estimated to be hosting about 1.5 million refugees as per July, 2018 statistics placing it among the world’s most refugee stormed nations