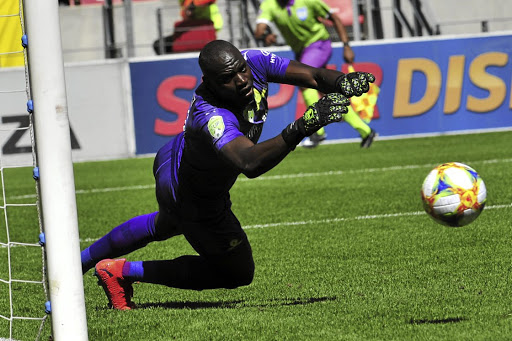 The South African giants on Sunday started their season on a low note as they didn’t survive in Congo Brazzaville as the hosts beat them in the preliminary round of the continent’s most prestigious club tournament.

The 2016 Caf Champions League winners conceded in the 10th minute through a penalty before the second goal only after 16 minutes when their defence was caught flat-footed.

Things went from bad to worse when the Brazilians suffered another blow that saw their captain, Hlompho Kekana was shown marching orders, only five minutes to the break

Pitso Mosimane’s boys, however, showed character in the second by making a number of constant attacks on the enemy’s goal that later paid off with a 76th-minute consolation and crucial away goal, thanks to Thapelo Morena who fired home from 25 metres.

The game ended 2-1 and Onyango’s Mamelodi will need to win one-nil in the return leg in South Africa in a fortnight’s time to progress to the next stage of Africa’s most prestigious club tournament that they last won in 2016.