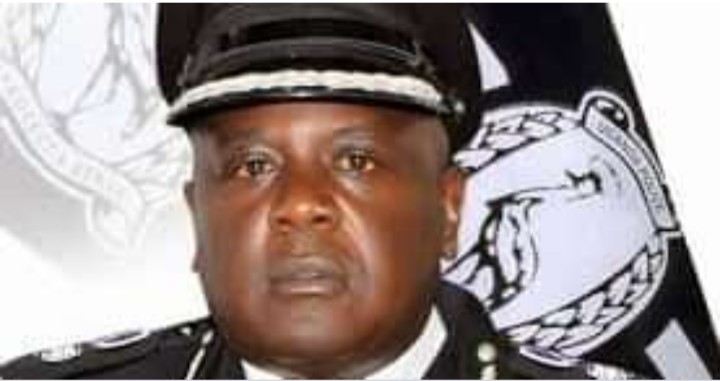 Police chief in charge of the welfare and logistics, AIGP Moses Bangirana’s row is deepening as more people come in to challenge his three year tenure extension.

In a petition lodged in by a member of the Uganda Young Democrats today, Bangirana is to vacate office on a court order as a probe into his illegalities is pursued. Moses Bangirana’s troubles sparked in July when the incumbent IGP, Martin Okoth Ochola authored a letter instructing him to leave office. A part of the IGP’s letter reads, “… it is also on record that you applied to the Secretary Police Authority for consideration for another renewal which has not yet been done. While we await the decision of the Police Authority, it is only proper that you hand over the office”. Ochola’s orders where however reversed and revoked by Mr. Museveni’s directive as he felt he could not do away with Bangirana. He instead ordered for his immediate reinstatement and rubbished Ochola’s orders.

Isaac Maddo, through his lawyers of Kiiza and Mugisha advocates want Bangirana to leave in a few hours or force will be applied. “You certainly understand that the contract of thw Director of logistics and engineering expired on July, 6 2019 and the same has never been renewed. Therefore, the continued stay in the same officer is illegalz capricious and abuse of office”, the petition reads.

Bangirana’s wooes sparked in the aftermath of Kayihura’s forced leave which led to an investigation into his activities. Findings pinned him to have laundered billions of tax payers’ money during the construction of the shs 9 billion Nateete police station project. It is also alleged that Bangirana robbed billions of the police welfare funds during the ‘favourable’ Kayihura era