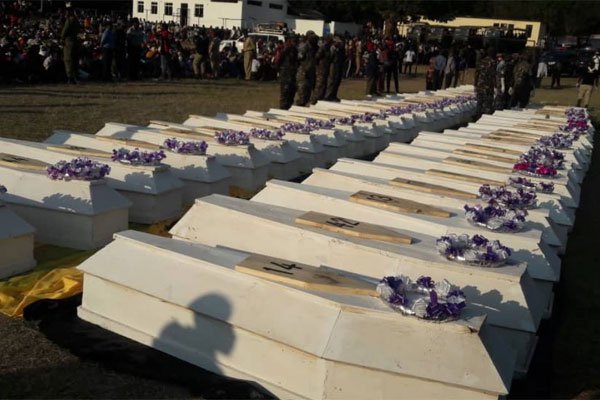 Tanzania is mourning the people who died in an inferno that occurred after a fuel tanker exploded. Over 60 people died in the incident on Saturday.

Tanzanian President John Pombe Magufuli has declared three days of national mourning for the victims. In a press statement, the president said that during the three days of mourning, all national flags will be hoisted at half-mast.

The accident happened in the city of Morogoro which is a major route for transporting cargo and fuel from the port city of Dar es Salaam. Reports said that the truck overturned and people rushed to siphon off the fuel. However, the truck burst into flames after someone tried to steal the truck’s battery. Over 60 people died and 70 others were admitted with injuries.