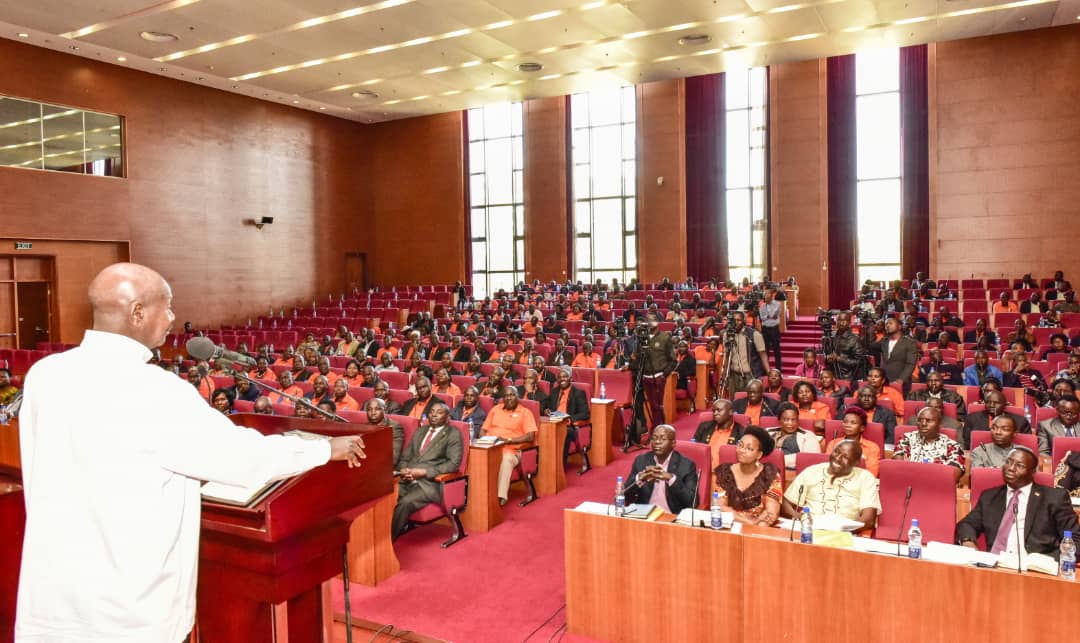 President Yoweri Museveni is expected to address national leaders for both teaching and non-teaching staff of government schools and universities at State House. The meeting is meant to avert a looming strike by university staff over salaries.

Recently, a section of lecturers at public universities threatened to withdraw from their duties if issues of salaries are not addressed before the start of the coming semester. Already, the new semester has opened and both continuing and new students have reported for studies.

The university staff threatened to strike after government backtracked on its promise to increase their salaries within this financial year. However, they were disappointed to learn that the money has not been allocated in the current financial year.