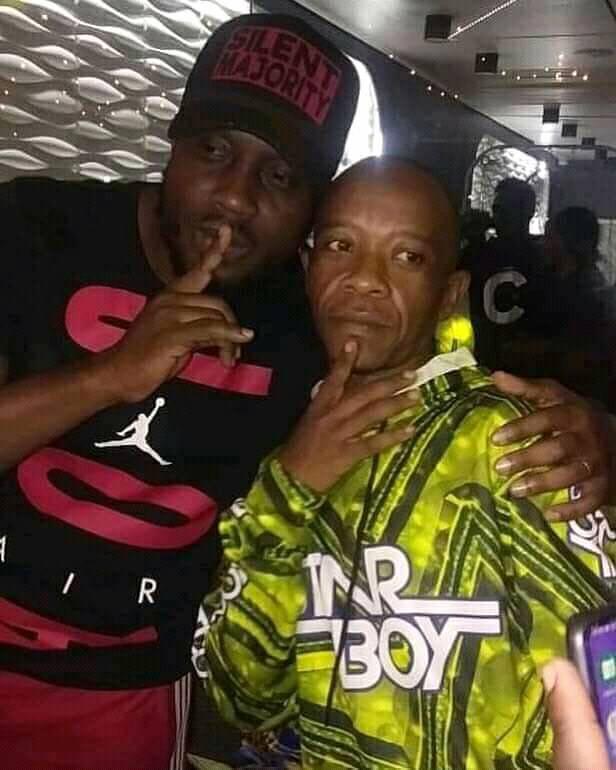 What united Bebe Cool and Fresh Daddy is no secret; both have been victims of public protest while they performed on stage. The two have previously been hit with plastic bottles “bucupa” for different reasons and this seems to be uniting them to form a Bucupa victims association.

Bebe Cool has come out openly to back Fresh Daddy and banished those who ask him to leave the music industry. According to Bebe Cool, Uganda is a country of opportunity and everyone’s hustle should be supported.

Yesterday, Bebe Cool turned up as Fresh Daddy opened up His Posh Salon in Bukoto Kampala. He was able to get a hair-cut and promised to help popularize the salon.