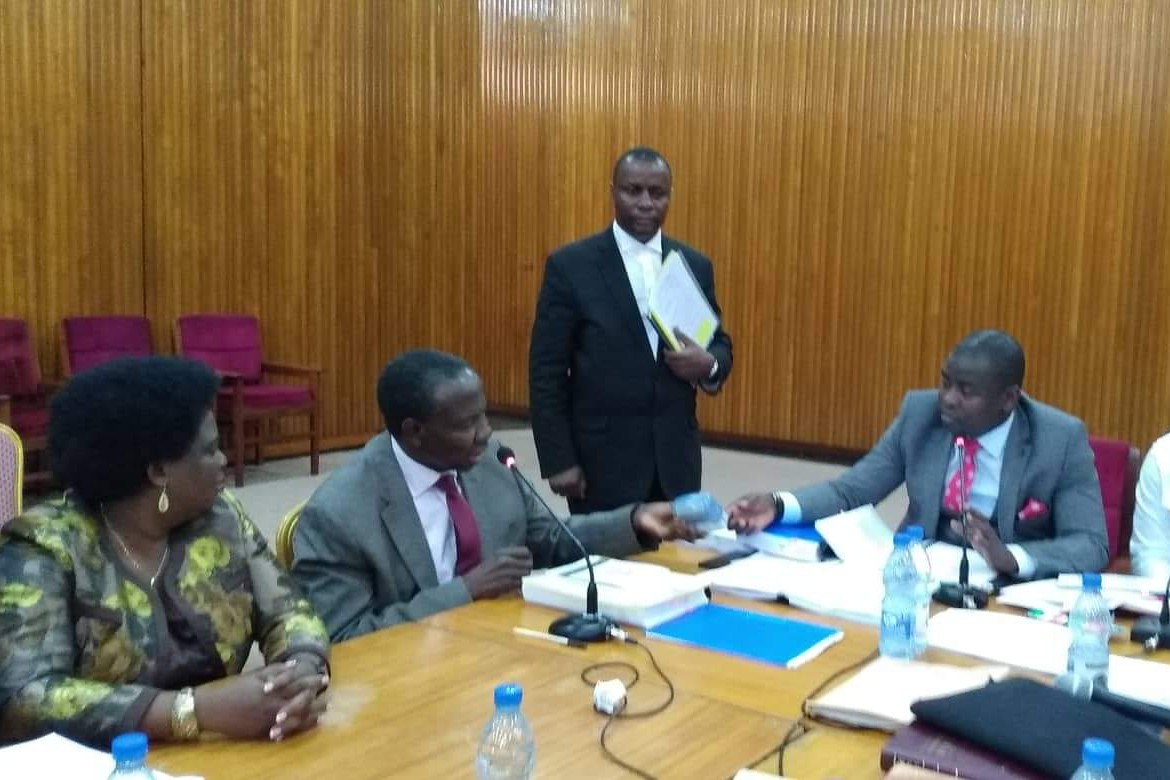 The Committee on Commissions, Statutory Authorities and State Enterprises (COSASE) has been investing a scam in which several government officials were involved in the illegal sale and unclear compensation of departed Asians.

This afternoon, COSASE has ordered for the arrest of Benard Tumwesigire, the former executive director of the Departed Asian Property Custodian Board.

He is wanted for questioning as regards this mess which also involves officials from Bank of Uganda who appeared before this committee this week.

Tumwesigire is said to be in possession of the Custodian Board’s stamp which Minister Matia Kashaija says he has refused to hand over since 2009 when he was sacked. He maintains that the Board owes him money which should be paid before he hands over the seal.