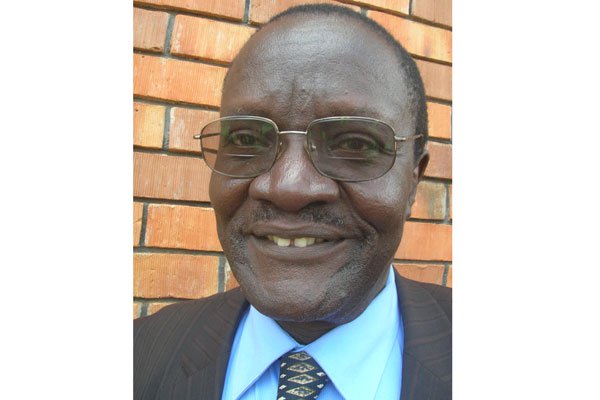 The chairman of Forum for Democratic Change (FDC) party in Luweero District, Absolom Bwanika Bbaale is dead. Bwanika succumbed to Liver Cancer on Monday afternoon at Kampala Hospital where he had been admitted.

Bwanika is a former member of the Buganda Kingdom Lukiiko (Parliament) representing Bulemeezi County. He is remembered for playing a pivotal role in the restoration of the kingdom and coronation of Kabaka Ronald Muwenda Mutebi in 1993. Bwanika was also a member of the Constituency Assembly representing Katikamu County North Constituency.

He joined Dr Kiiza Besigye in 2000 to start the Reform Agenda that later metamorphosed into Forum for Democratìc Change (FDC). He was the Party’s Deputy Mobilization and Organisation Secretary from 2006-2015. He has single handedly been paying rent for the party offices in Luweero since 2010.

He is remembered for vehemently opposing the lifting of the age limit where he reminded the country of how the clause came to be a part of the constitution.

“There were no submissions on the memorandum received; we did not get the memorandum about the upper age limit. Nobody proposed the upper age limit, what they proposed was term limits because this upper limit thing came after we had approved the term limits. Then by calculation, Museveni knew that Obote would by the time he completes his two years, have passed 75 years, so that article was put in very bad faith to lock out Obote, nobody else. That was introduced by the Movement to lock out the possibility of Obote coming back. It went through the caucus so when it came through the floor, everybody was in support, but it was done in bad faith,”He said.