“Our mission is to oust Museveni from power”-Bobi Wine 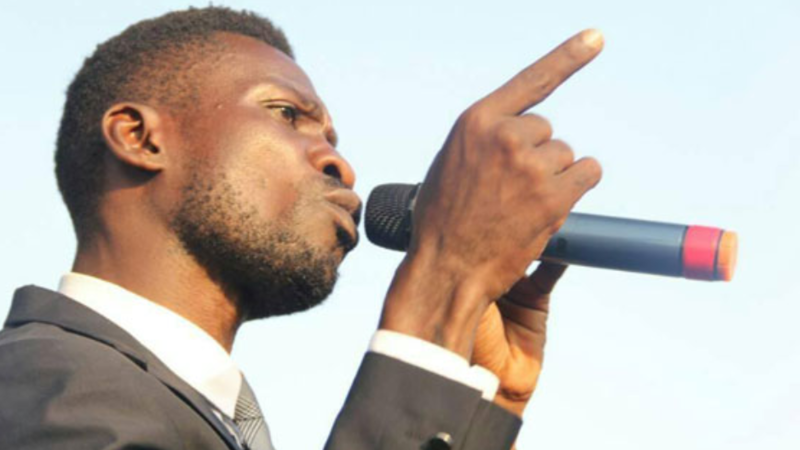 Speaking to journalists on the footsteps of Buganda road court yesterday, Bobi Wine made a statement in which he decried the state targeting of his group.

“Their mission is to derail us, to weaken and to divert us from the main mission” he said as he commented on the several charges against him.

He continued to call upon his supporters and all Ugandans to register for National IDs in order to be eligible for voting in the next election.

Bobi Wine also talked about the past events in which several People Power supporters have been targeted and hurt by government and its security agencies. He said that on 13 August 2019 they will commemorate one year since the passing of Yasin Kawuma in Arua and many other fallen comrades in the struggle.