Paying tribute to Yasin Kawuma; A hero of our struggle! 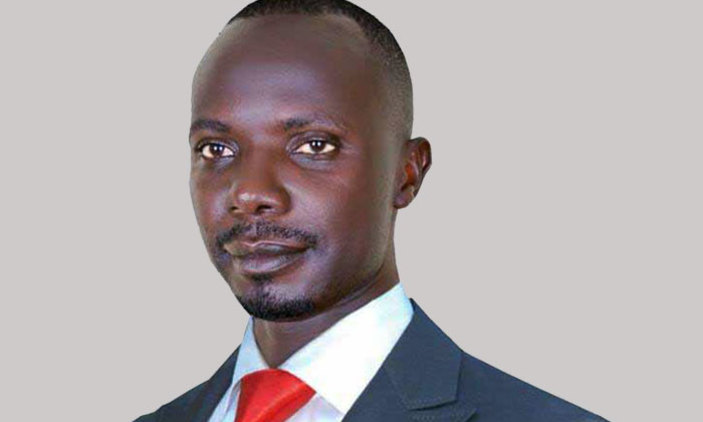 On 13 August 2018, the media was awash with images of a young man dressed in navy blue bloodied overalls. It was official, darkness had descended unto Uganda. With that bullet, the state’s elite commandos and mercenaries of the SFC had rewound the clock and taken us back to the dark past.

That day, Museveni under the watch of the international community dropped the facade of a democrat and revealed his true colours as a blood thirsty African dictator determined to retain power at all costs!

But Yasin Kawuma was dead. Shot in cold blood. Lying there in his boss’ Tundura Pick-Up truck. Sitting in the very position that his boss should have been sitting in. Dead. Kawuma was dead. And for a split second, the murderous SFC could have thought they had ended Museveni’s “Bobi Wine” problem. As it turned out, they just amplified it! 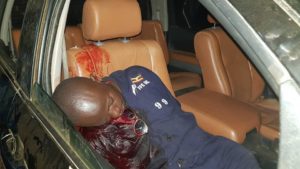 Today 13 August 2019, we REMEMBER, one year since Yasin Kawuma paid the price for exercising his rights in a country where he was foolish enough to believe was democratic. We all have been that foolish. We now know better.

Yasin Kawuma is a HERO of our time, a figure around which we all now unite to fight for a better Uganda free from a murderous regime that is fearful of the will of its people. A regime whose ears are now full of wax and incapable of hearing the cries of its people; a regime so hungry that now it feeds off its children.

Just like the many heroes of the People Power movement, Yasin Kawuma was an ordinary man whose love for his nation inspired him to work with Bobi Wine. As a driver, his job was to be with his friend and boss wherever and whenever he was.

Yasin Kawuma was also a politician in the making and had intentions of running for elections in his community in Lusanja. He was also a strong member of the opposition. Besides campaigning for several Opposition eventual leaders, Yasin Kawuma also founded a football academy to nurture youthful talent.

Yes, even with his meager earnings and struggles in this country, Yasin had his heart in the community and had done something for them.

Yasin Kawuma may be gone, but he is definitely not forgotten. He is alive in our hearts and in our spirit. He is alive in the beating hearts of his wife and children who were orphaned at such a tender age. He is the sound of the gongs of the revolution as each day, we make strides in the fight to liberate this country. 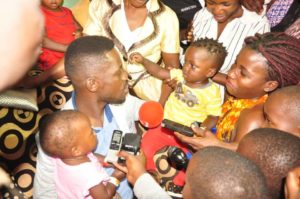 Yasin Kawuma is the firewood that lights up the Ekyooto, ensuring each day that the revolutionary spirit never dies out.

Each day, we wake up to the gruesome image of a murdered Yasin lying lifeless on those brown leather seats of Bobi Wine’s Tundra and we are impassioned to fight on, to soldier on because we know, that day was Yasin, today could be me or you or someone close to you. We must ensure this revolution succeeds as a matter of urgency. For Yasin Kawuma and all other fallen comrades! 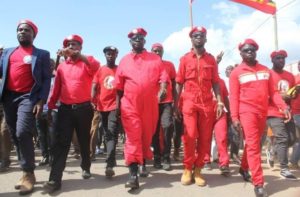