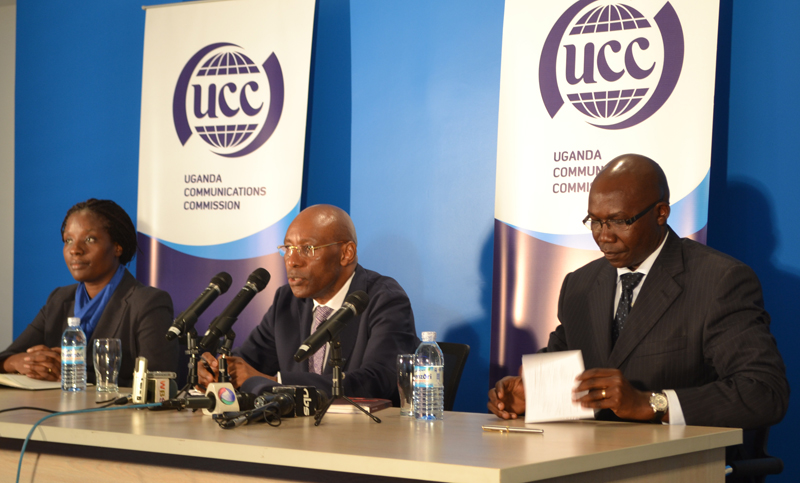 In a shocking but expected move, the state panic machinery Uganda Communication Commission ( UCC) has threatened to introduce a policy that will force All Social Media Bloggers in Uganda to be Registered and their Platforms Monitored by the Commission .

According to UCC Boss Godfrey Mutabazi , All Musicians with Huge Following on Social Media will have to be Registered & Regulated.

This move is intended to have a grip on the growing popularity of use of social media live broadcasts to give platform to silenced voices in the traditional media space. UCC is uncomfortable that it has no control or power over bloggers who use social media and have millions of fans.

Ahead of 2021, Museveni’s fear is that social media will be a wide battle ground that will accord his opposition a platform to reach out to the masses and preach the truth to them. Even though he has formerly brushed it off as a gang of “noise makers”, Museveni is now worried of the growing influence of social media.