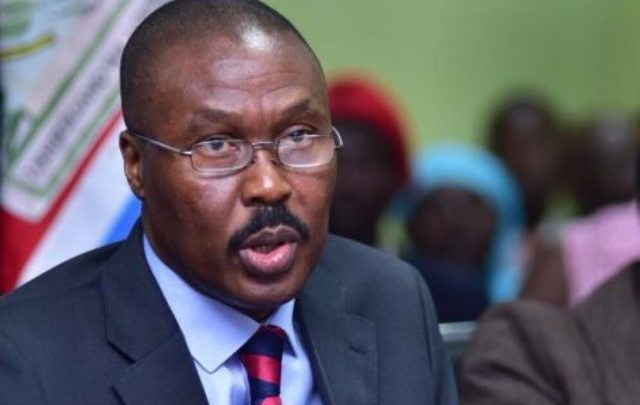 Mugisha Muntu of the Alliance for National Transformation has said that Uganda is ripe for change and that this opportunity has been presented to Ugandans by President Museveni.

Muntu was addressing ANT coordinators in Bunyoro region during his tours to popularise the young party in the country. He said that there is a deep desire within the NRM for change and this opportunity has been presented by Museveni.

“At any one time, God presents you with an opportunity to make a landmark. In 57 years of Uganda’s independence, we have been presented with various opportunities for change. We now have a new opportunity of politically changing Uganda. There is deep desire for change within NRM and opposition forces. We must seize this opportunity,”

The ANT tours are intended to create awareness among leaders about party direction and disseminating core messages, values, and positions of the party. According to Gen Muntu, Ugandans are ready for a new chapter of governance and want qualitative change in political leadership that will benefit citizens. He said corruption, injustices, rising crime levels, poverty, governance inconsistencies have frustrated Ugandans who now desire political change.

Mugisha Muntu, a former party president of the FDC, quit the FDC to form his own party.