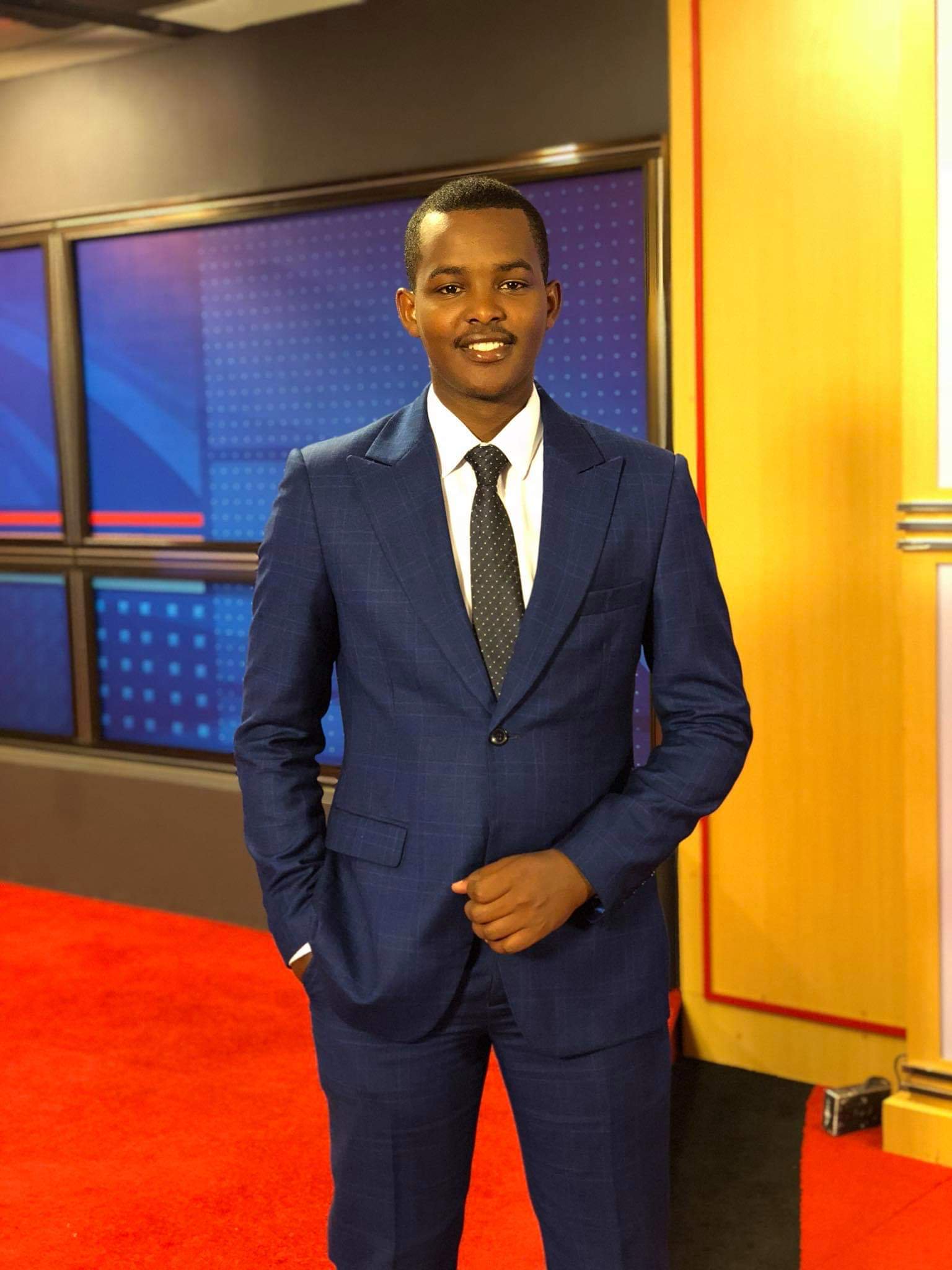 When Canary Mugume, a young ambitious and Andrew Mwenda influenced journalist carried a tape measure and a set of cameras to the “scene” of the accident that allegedly claimed the life of musician Ziggy Wine, he thought he had hit jackpot on the journalism scene.

Canary and his bosses at Next Media group did not expect the backlash, fury and scorn that was heaped upon them majorly on social media as hey tried to milk popularity from their “smart” investigation.

Contrary to their expectation, NBS and Mugume received public scorn for their corroboration of a politically motivated and clearly rushed investigation by the Police. By running quickly to back up Fred Enanga’s tale, NBS exposed itself as a puppet of the regime, and Mugume as a young lapdog of the Musevenis well trained by the louder dog Andrew Mwenda.

As we speak, Canary Mugume is being trolled by various people on social media as they call on him to take his tape measure to the scenes of the killing of various other people in Uganda like Abiriga, Kagezi, Kirumira, Kaweesi and many more whose deaths remain unresolved to date!

NBS was set to air Mugume’s investigative piece on the murder of Ziggy Wine on Monday but the station abruptly called it off citing a “technology glitch”. They however aired it on Tuesday this week and we can tell you it was nothing close to what they were hyping it for.

It is now clear to NBS and Canary Mugume that probably, they should have distanced themselves from Police’s shadowy and fire fighting investigation into Ziggy Wine’s death. However, probably the journalist had always dreamed of using a tape measure at a “crime scene” and Police seemed to provide the perfect opportunity for that fetish!