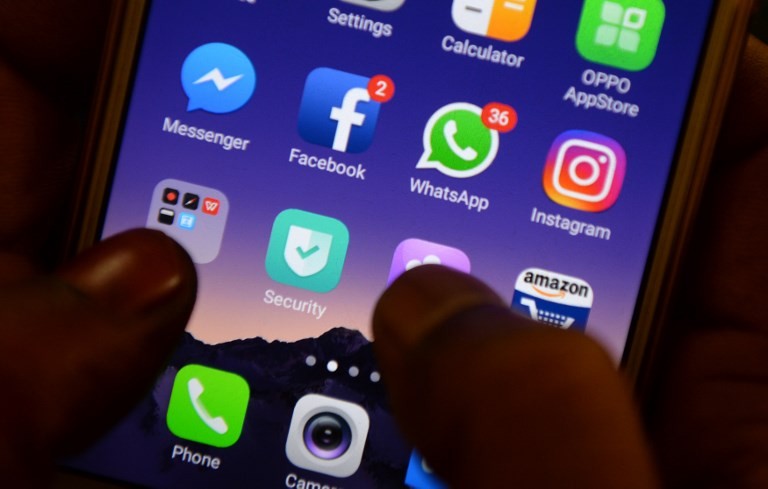 UCC recently ordered that influencers with Ugandan social media audiences and others with large commercialized online followings should register their activities for monitoring by the state.

Authorities say the scheme, which also levies a $20  [Shs 74,163] fee, is designed to clamp down on immoral or prejudiced content most especially on those who are anti-government.

However Peng Peng who had just recently made headlines for extracting sensitive information from Ugandan herbalist and NRM die hard Mama Fiina  said  he would not register government can go do whatever they want to do.

“My name Peng Peng currently identified as Lucifer. I am a blogger based in Sweden Clarifying “that i will not register with UCC as per its directives,” he wrote on social media.

“When I started blogging, I never sought for government’s approval. Which services has the government put in place to facilitate me as a blogger?”

He went on: “Uganda government should register what it accounted for. I will continue exposing this Evil kind regime (NRM) on Facebook regardless of these clumsy institutions like UCC. Bobi Wine is a prophet, he said betutya, bebatutya [those we fear instead fear us]. People power nalo.”

Nevertheless the UCC spokesperson, Ibrahim Bossa told one of our sources that registration is aimed at clamping down individuals who use social media to malign and defame others adding that some people operate on social media as ghosts because “you cannot even tell who they are” while others hide behind pseudonyms to tarnish people’s reputations.