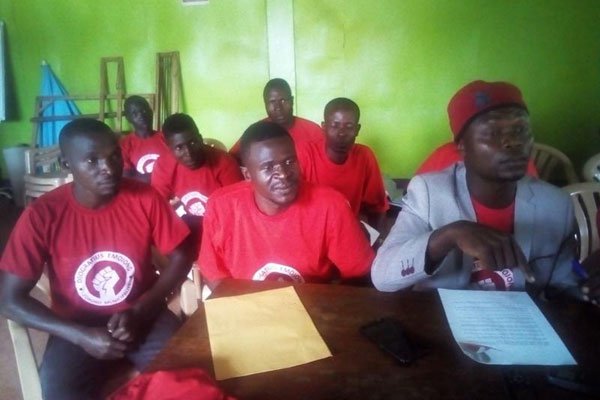 As we get into the political season that precedes a general election, the defections and change of camps have started. Over 500 youths belonging to the National Resistance Movement (NRM) party in Tororo District have ditched the movement bus and defected to People Power.

Led by the Speaker of eastern division council in Tororo municipality, Mr Deogratius Emojong, the youth declared their defection to People Power during a meeting, which took place at Tororo Municipal gardens on Wednesday. They also handed over their NRM party cards to the NRM registrar in the district.

The main reasons they gave for the defection were corruption and the dictatorial tendencies within the party that have stifled internal democracy. They said that they were tired of politics of patronage and connection plus high levels of discrimination.

They said that they chose People Power because they believe in its message of change. They added that they are going work hard as foot soldiers for the People Power movement to ensure that they dislodge the NRM party from power in 2021 general elections.

Ever since Bobi Wine named his team of coordinators, a number of people have been rushing to join his team as he prepares for the 2021 presidential election.