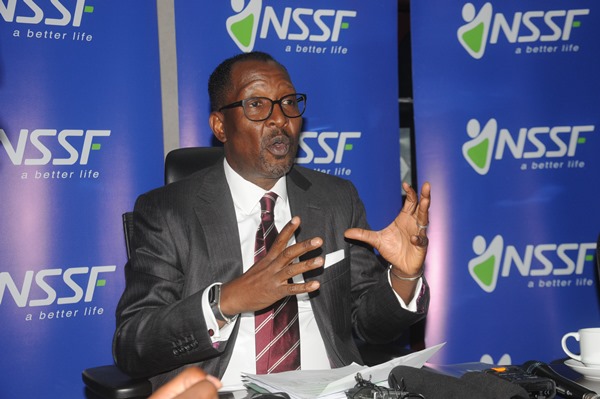 There is an extensive debate over the proposed amendment to the National Social Security Fund and officials from NSSF have come out and weighed in on the debate.

The provident fund has clarified that the proposed changes work in the best interests of the savers. The amendment is also calling for a provision that allow Government to borrow directly from NSSF.

Richard Byarugaba, the Executive Director of NSSF says that “40% of all government borrowing today is from NSSF, so there is nothing new here” 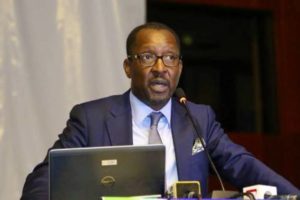 The government issues treasury bills every month and NSSF has always been in the business of trading in them as one of the safest investment platforms, Byarugaba explained.

Martin Wandera, the Director of Labour says that the Bill is sponsored by the Ministry of Gender, Labour and Social Development because they are responsible for social protection. He says the proposed reforms are good and should be embraced by workers. 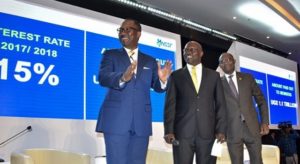