Judgement for Seiko’s body guard adjourned for the second time 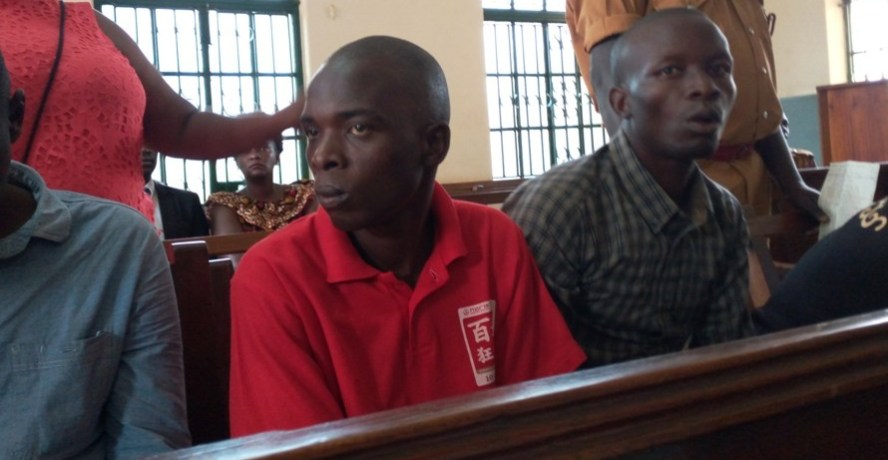 Ex UPDF soldier Cherotich is believed to have murdered Lameck Ogwang and Fred Ssembatya using a gun on 4th December 2016 at Seiko’s residence in Nakasero.

This is the second time judgment for this case is being adjourned on claims that prosecution is not ready.

Relatives of the deceased persons filled up court with hope to receive justice only to be informed that the case had been adjourned to 29th August 2019.

However Cherotich denied charges against him but the assessors in their binding opinion asked court to convict him saying that prosecution had proved beyond reasonable doubt the counts of murder and attempted murder after court had undergone a full trial which was concluded in July.