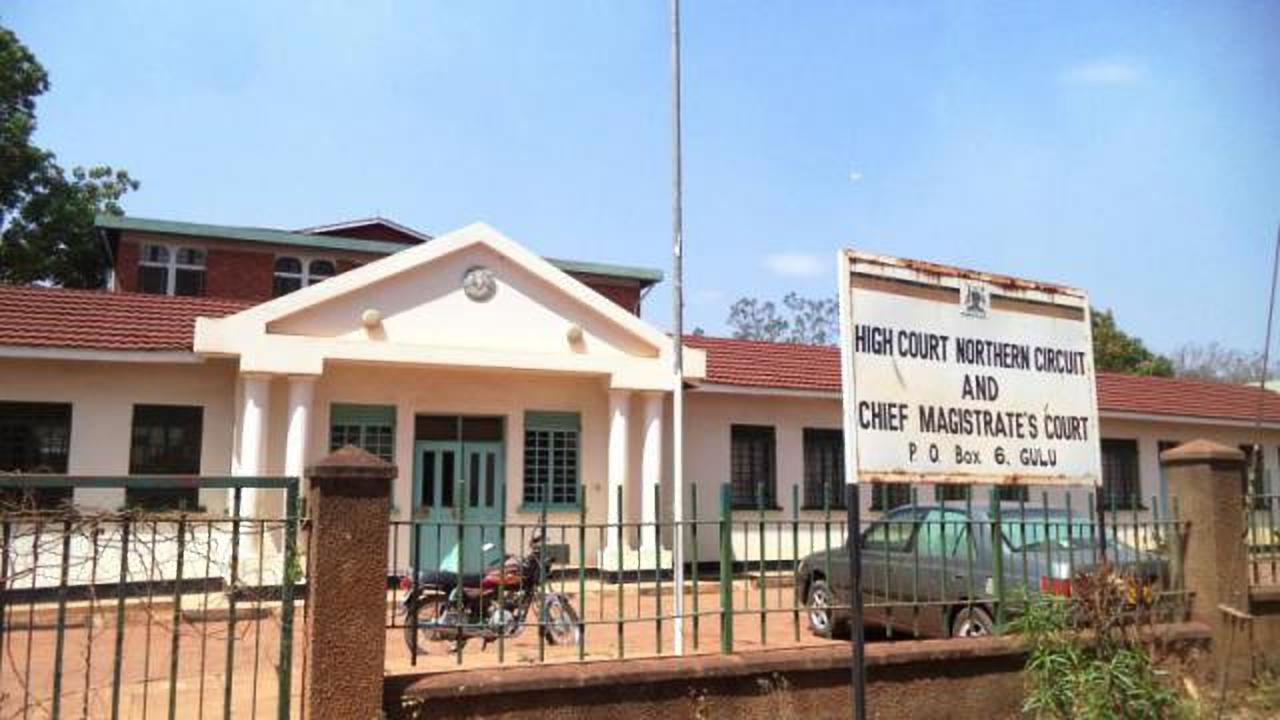 Uganda is never free of drama. And it happens when least expected!

New from Gulu indicates that Justice Steven Mubiru, the High Court judge arrived to preside over a session at 9am but unfortunately padlocks to the two cells at the court jammed.This prompted the judge to postpone the session to August 29 and exited the Chambers. Several attempts by prison wardens to open the padlocks failed.

“We had to run back to the station (Gulu central Prison) to collect a hacksaw to cut and dismantle the padlocks,” said a prison warden . Our sources say there were over 65 suspects in the cells.

Among the suspects, was 32-year-old Silvia Kyomuhangi who was in April sentenced to two years in jail for injecting a six-month old baby with HIV infected blood in Kitgum town. She had come to hear her Appeal.

Mr Joseph Akejo, a court official at the court confirmed that the court had no option but to adjourn all the cases to August 29.

“There were over 100 cases, both appeals and criminal judgments whose rulings were to be delivered today but did not happen due to the jammed locks,” he said.

By the time the prison wardens cut the padlocks, the judge had left.