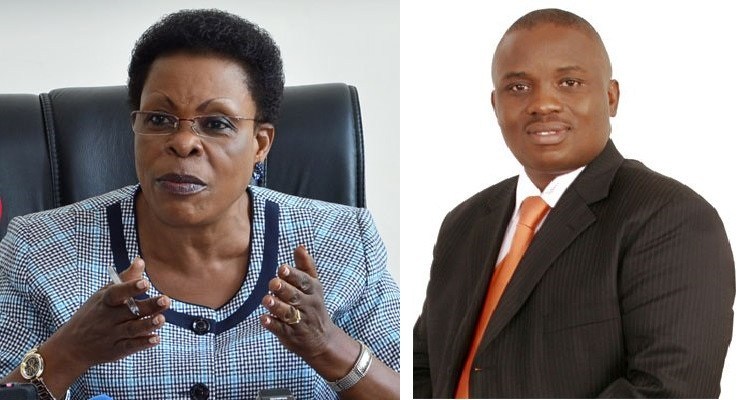 Today, the Uganda Parliament passed the KCCA Amendment Bill after a long period of back and forth deliberations.

Part of the Amendments in the Bill see to the confirmation of the Lord Mayor as the political head of the city. This comes to rule out former inconsistencies especially during the Lukwago-Jennifer Musisi battles of who wields more power at City Hall.

The new Amendment clearly stipulates that the Lord Mayor is the political head of Kampala city and trims the powers held by the office of the Executive Director.

The Amendment has also kicked out proposals to have the Kampala Metropolitan Area which would have seen the inclusion of Wakiso, Mpigi and Mukono in a Metropolitan Authority under KCCA. This move has been welcomed by leaders from these areas who were opposed to this move.

Hon. Betty Nambooze argues that all these other areas are planning authorities and if there is a need for any cooperation, KCCA should follow the stipulated law that provide for such cooperation.

However, even as opposition members of Parliament jubilate over this development, it is not yet clear what the NRM government is planning in this concession.  Has the Museveni government finally given up on Kampala? Do they have other plans to seize control over authority in the Capital city?

Your guess is as good as ours!