KCCA ministry to look into accusations against Multiplex 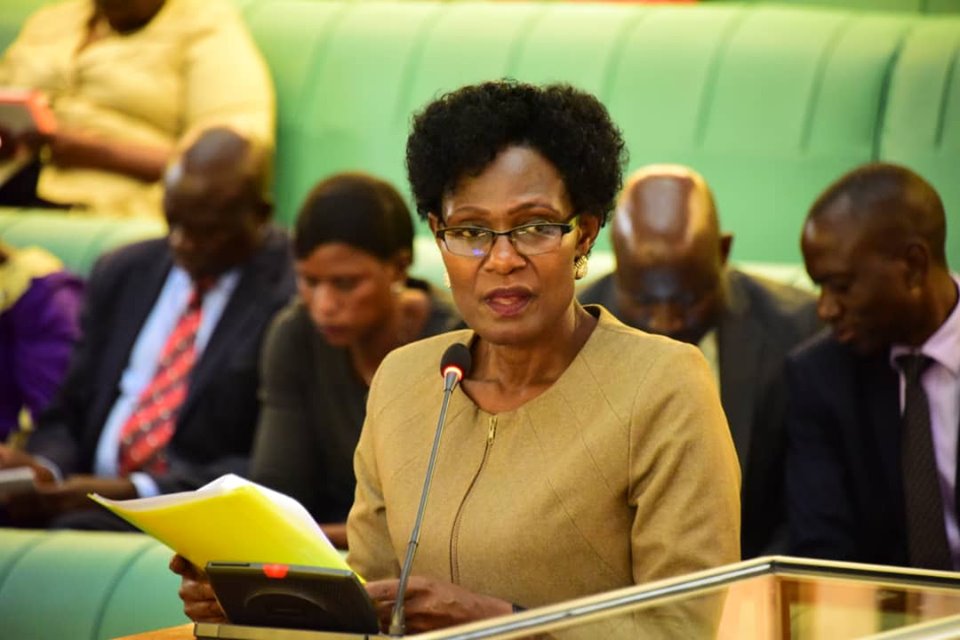 The State Minister for Kampala Capital City Affairs, Beni Namugwanya has said that her ministry is going to take action against the staff of Multiplex, who act with impunity and total disregard of laws. Multiplex is a company that was contracted by KCC before it turned into KCCA, to manage street parking within the city.

The minister was reponding to a matter that was raised by Bugabula South MP, Henry Kibalya who said that the Multiplex staff harass drivers and chain up vehicles they suspect of parking yet most times, the motorists are simply making a stopover to pick phone calls since it is illegal to drive while talking on phone in Uganda.

“Those people just drive, park their pickup and chain their vehicles, even without talking to motorists. On several occasions these guys don’t reason. These guys in Kampala didn’t go to the bush like others say, they were brought to Kampala,” said Kibalya.

The minister acknowledged that this was not the first time she was receiving such complaints. She said that they had talked to the management of Multiplex and thought that they had taken action. However, she requested for two weeks to look into the matter and report back to Parliament.

Multiplex has been in the news for the wrong reasons. First, Multiplex staff have been accused by Ugandans of mistreatment and brutality. Their staff have been accused of highhandedness and refusing to listen to their clients. Secondly, the company has clashed with KCCA over remittance of revenue collected. The company has also been accused of failure to provide KCCA with access to the contractors’ management information system, continuous variation of parking spaces and failure to mark parking slots.