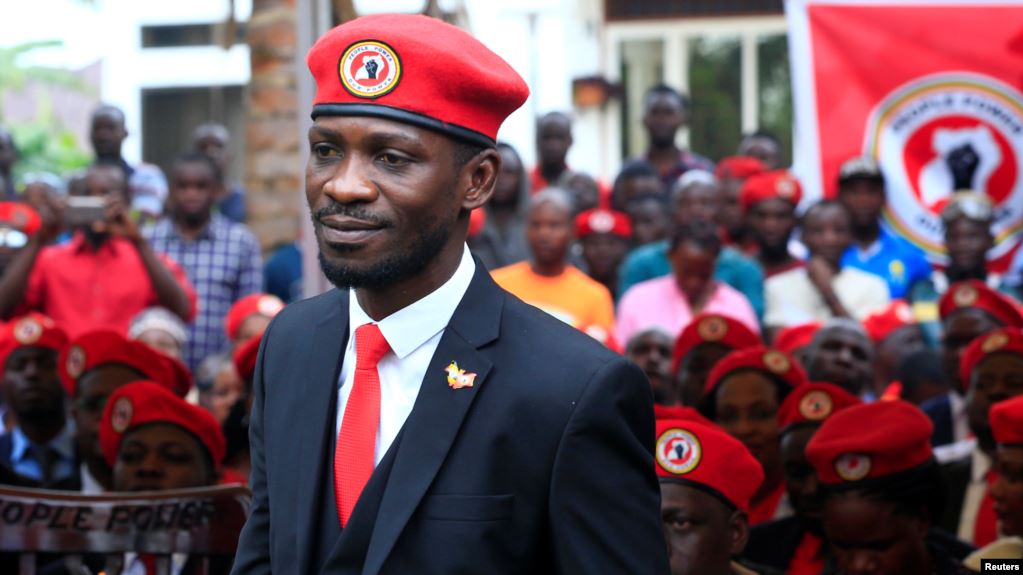 According Don Wanyama, the senior Presidential secretary, the story is total Hogwash claiming that a there is no evidence to back up allegations since this is a continuation of the US-China trade war that has been opened up in Africa.

“There’s no evidence. This is a continuation of the US-China trade war; a new frontier being opened in Africa. You don’t need to hack a phone to know that the Busabala concerts were political,” Wanyama said in a tweet.

In an article that was published on Wednesday, August 14 and supported with a 10 minute video, Wall Street Journal journalists Joe Parkinson, Nicholas Bariyo and Josh Chin investigated a claim by Bobi Wine that the government of Uganda is hacking into his phone and listening in to his conversations attaching a video where Bobi wine was seen saying that he cannot talk sensitive issues on his phone because the government is tapping all his conversations.

The Wall Street Journal report quotes senior security officials working directly with the Huawei employees in these countries saying that technicians from the Chinese powerhouse have, in at least two cases, personally helped African governments to spy on their political opponents, including intercepting their encrypted communications and social media, and using cell data to track their whereabouts.

According to these government officials that talked to the Wall Street Journal, Huawei uses its infrastructure that includes most of the 3G and 4G cell towers in Kampala.

“A pop star turned political sensation, Bobi Wine had returned from Washington with U.S backing for his opposition movement, and Uganda’s cyber-surveillance unit had strict orders to intercept his encrypted communications, using the broad powers of a 2010 law that gives the government the ability ‘to secure its multidimensional interests,’ “. The report reads in part.

They added; ” According to these officials, the team, based on the third floor of the capital’s police headquarters had spent days trying to penetrate Mr. Wine’s WhatsApp and Skype communications using spyware developed by an Israeli company, but failed until they asked for help from the staff working in their offices from Huawei, Uganda’s top digital supplier, who worked for two days and helped them puncture through,”

Bobi Wine is a fierce critic of President Yoweri Museveni whose bid for the 2021 presidential election is a defining moment for Ugandans yearning for change and has left President Museveni and his team unsettled to the extent of running to china and Israel for help in tapping into Bobi wine private conversations.