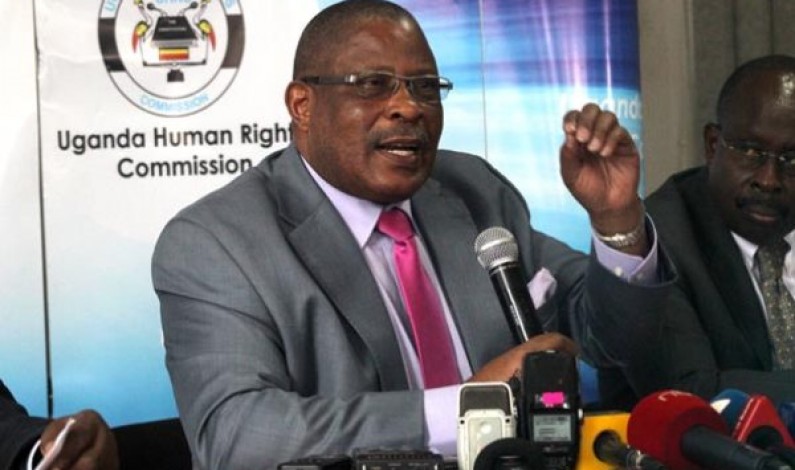 The Uganda Human Rights Commission (UHRC) has said they too have taken interest in investigating claims about the presence of a safe house in Kyengera, along the Kampala- Masaka highway in Wakiso district.

Addressing journalists on Friday, UHRC chairperson, Medi Kaggwa said they too had taken interest in the investigation after several complaints from members of the public.

Of late, our attention has been drawn to reports of a safe house in Kyengera and other areas. We do take interest in the matter,” Kaggwa said.

While the government and Police closed Nalufenya detention centre following its discovery as a torture chamber for security agencies, various discreet houses have been pointed out by several sources as being used to torture people by security agencies.

This Thursday, Kawempe North MP, Latif Ssebaggala brought the issue of safe houses on the floor of parliament claiming that he had gotten information of two detention centres in Kyengera and Kalangala where a number of people have allegedly been tortured by people claiming to work for security agencies.

“Madam Speaker this is a serious allegation that needs our indulgence because we have seen several cases of people disappearing with no traces. When you go to police cells they are not there either, we need to investigate this,” Ssebaggala said.

Speaking to journalists today, the Uganda Human Rights Commission chairperson said whereas security agencies are mandated to keep law and order and their prerogative to arrest any citizen suspected to have committed any offence, they are also mandated to observe human rights.

Kadaga on Thursday directed the Security Minister, Gen.Elly Tumwine to come and explain the issue of safe houses to the August House.