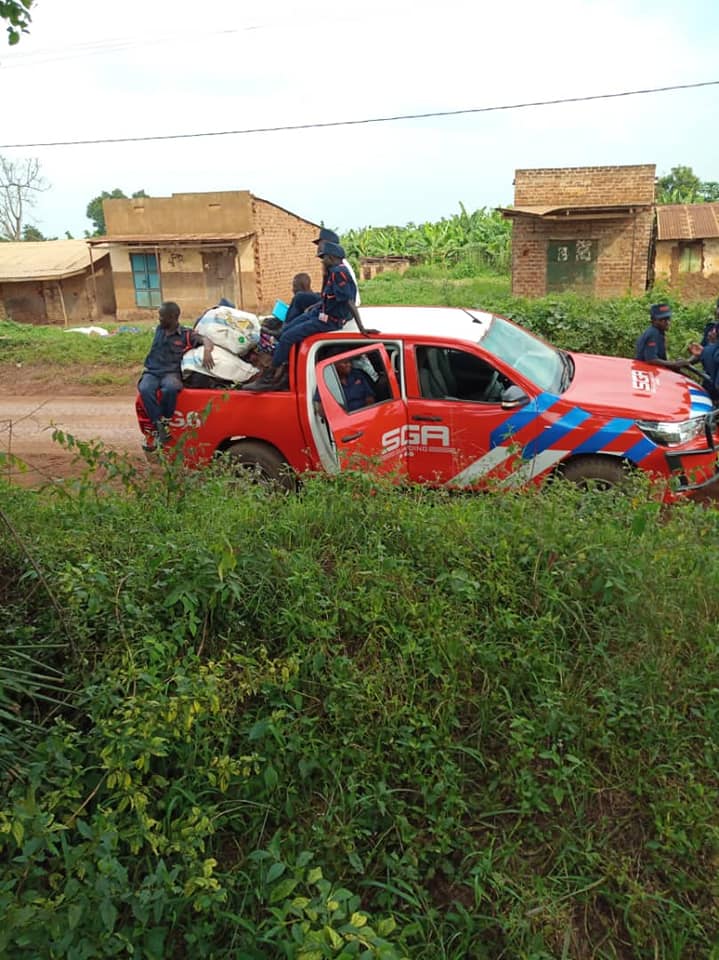 Bugoma Forest reserve is located in Bunyoro sub-region in the oil rich districts of Kikuube and Hoima. The forest has recently made news as a sugarcane growing investor sought to claim part of it for his farming.

The National Forestry Authority swung in and foiled these plan. They further deployed officers of the Uganda People’s Defence Forces to guard the forest and prevent any encroachment on the forest land.

However, this afternoon, this Publication has learned that UPDF which had been deployed by NFA is being withdrawn as investor who wants part of the forest deploys private guards. Has NFA finally given up the fight to protect a critical forest in the already oil affected region?

What is shocking is that CNOOC Uganda Ltd which has the Kingfisher Oil field in Kikuube was forced to abandon constructing a road through the forest because of the impact it would have on the endangered wildlife species in the forest. This should have been enough to show anyone the magnitude of impact of this important natural resource.

While this happens, the environment watchdog NEMA has not come out to add its voice to those fighting for Bugoma forest. As it seems, NFA has also given up the fight.

In an age when Climate change is becoming more real, Uganda continues to lose vital environmental installments like forest land and swamps to human activity like Sugarcane growing.