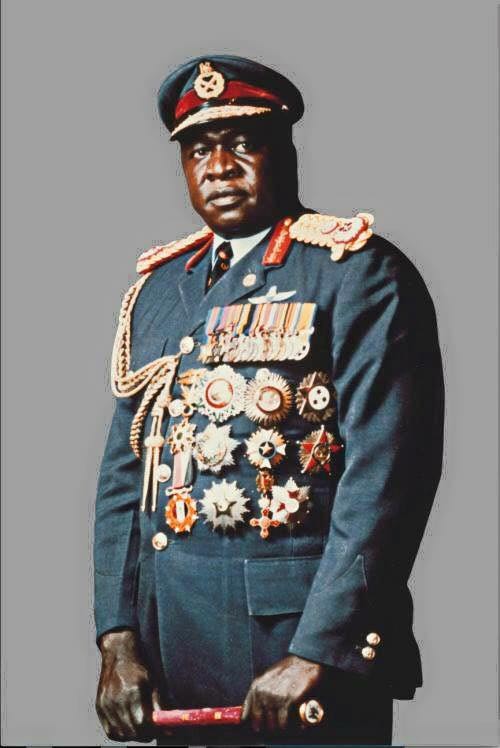 Members of Parliament have began efforts and campaigns to drum up support to force government to return the remains of former President Idi Amin Dada.
On 19 July 2003, Amin’s fourth wife, Nalongo Madina, reported that he was in a coma and near death at the King Faisal Specialist Hospital and Research Centre in Jeddah, Saudi Arabia, from kidney failure. She pleaded with the Ugandan President, Yoweri Museveni, to allow him to return to Uganda for the remainder of his life. Museveni replied that Amin would have to “answer for his sins the moment he was brought back”.
Amin’s family eventually decided to disconnect life support, and Amin consequently died at the hospital in Jeddah on 16 August 2003. He was buried in Ruwais Cemetery in Jeddah in a simple grave, without any fanfare. After Amin’s death, David Owen revealed that when he was the British Foreign Secretary, he had proposed having Amin assassinated. He defended this, arguing: “I’m not ashamed of considering it, because his regime goes down in the scale of Pol Pot as one of the worst of all African regimes”
It is now surprising that MPs have brought up this subject years after Amin was laid to rest.
Various people have aired their views on this proposal. One person who requested for anonymity says “I agree with the proposal because Amin did tremendous work for this country. Though, it contravenes Islamic principles to bring back his remains. May be the Gov’t should honour his legacy by putting public holiday on the day when he died and naming road or streets in his name. He is resting in a holy place.”
Ainembabazi Philip says “You can give no honour to a dead person neither can you give any respect. There’s completely nothing we can do for him, we can only pray for his soul to rest in peace.”
Latiff Ali on the other hand says “The place where he is buried was more beloved to him as well, he is buried in the land of the prophets, I would personally love the idea of bringing the remains back but still other greater extent religiously it’s much better”
Zumura Ismail says  “It is halam in lslamic faith! May his soul rest in peace in the holy place of Jeddah and he is a hero all over the world. We are proud of you grandfather…”
Spread the love