Opposition should cease trusting the parliament 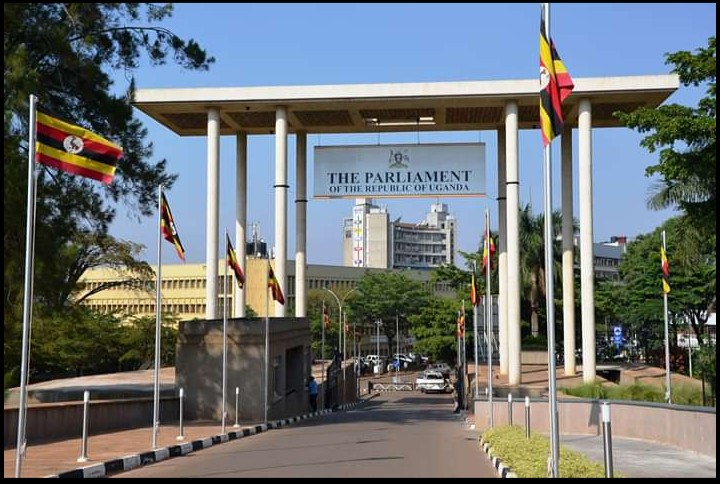 In the Thursday session at parliament, opposition legislators led by Hon. Zaake Francis Butebi and Hon. Latif Ssebagala tabled their debate on government’s continued ploy to intimate and weaken the People Power movement through launching abductions on the wave’s supporters.

Much as People Power leaning MPs and some opposition legislators have tried their level best to bring matters of human rights abused before the speaker, Hon. Zaake says they usually face numeric suffocation from NRM MPs even when they table matters affecting grassroot Ugandans.

While Museveni and his government havd continued to trade their usual rhetoric of implicating and castigating the preceding Obote and Amin regimes, serious attention has to be taken to parliament, media and public in the regard of the missing People Power supporters. The abducted people are being held captive in state run torture centres and safe houses.

The Kawempe North MP, Hon. Latif Ssebagala in his appeal tasked all Ugandans with missing relatives to register the complaints with him or parliament. “We call upon people with missing persons to come and register with parliament”, he said.

This prompted a response to the opposition from NRM henchman, Mwesigwa Rukutana who rubbished and dismissed the claims. He reduced them to mere politicking and said, “As government we don’t know of such places. All our facilities are known to be police stations”

In a private investigation conducted by People Power legal experts, it has been discovered that very many innocent Ugandan civilians are being held in the Kyengera and Kalangala safe houses of the government. About 900 People Power supporters countrywide are confirmed missing and many are in these safe houses facing torture. Ekyooto media has formed a brief list of the missing persons and their dates of arrest;

1. John Bosco Kibalama, a Kampala businessman is still missing since June this year. He is an ardent supporter of People Power which possibly could have led to his abduction. His family has since then registered a case and have done their best to pursue a media campaign to aid his discovery but all in vain.
2. Peter Mugisha, a Kampala businessman was scooped out of the Kireka facility last week after being held there for 9 months. He was blindfolded and whisked away to an unknown destination for further detention.
3. Kidega Patrick (a civilian from Northern Uganda was abducted)
4. Gen. Hannington, a UPDF soldiers who has been in the Kireka safehouse for 16 months after defying orders of assassinating Bobi Wine
5. Jamila Atim Asha picked up from Arua on 17, April this year. She is being held in Kyengera since her abduction
6. Akram (a civilian from Arua)
7. Atiku Richard killed on Tuesday (13, Aug) from the safehouse.

The number of People Power supporters in detention is still overwhelming. We expect to publish all the names of the captives as soon as possible.