Policemen under frustration over worrying welfare 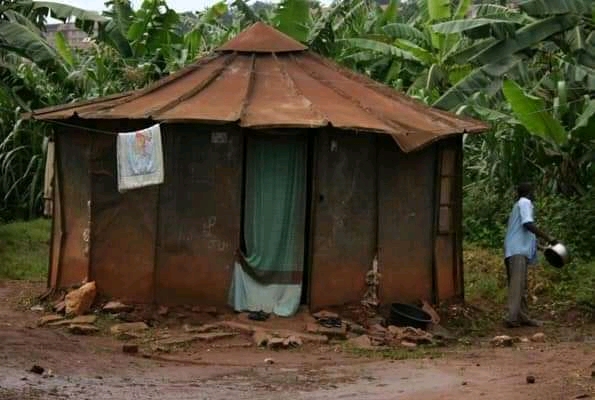 Have you ever seen high ranking police officers driving porsche rides? Did you that the likes of Fred Enanga, Luke Owoyesigire all lead a comfortable life? Well, these few don’t represent the low ranked policemen that face off with the public during riots.

On record, the police institution receives over 500 billion shillings to sustain the welfare of the over 40,000 serving police officers. Even with that huge budget, the money is not sufficient enough to support a single family of an officer.

During the 2014 enumeration exercise, policemen were statistically among the most polygamous Ugandans with a ratio of one policeman pushing out with three women. That aside, policemen ranking from Constable, lance corporal to sergeant all face similar problems. Their salary scale is only separated by a very small range perhaps distributed in accordance to one’s rank held. A lance corporal earns between shs 400-450,000 as net pay when all taxes are chopped off, while the constables are the least paid in a range between shs 150,000-200,000 on top of eating free posho and putting up in a tent for a housing unit.

In Uganda, it is very rare for one to walk through a major town whether in the North, East, West or central minus coming across a police barracks. In colonial towns like Mbale, Jinja, Kampala, Entebbe among others, the police housing units are uniquely identified by their dilapidation. They are usually congested, situated in the middle of the town/city. The roofing is usually of asbestos or the lucky ones at sergeant rank are allocated tin housing units locally called uniports. Normally, a single uniport houses about two to three families. These families are separated by just curtains which form some sort of boundaries. Inside these tiny uniports, families look to be in cooking ovens in case of a sunny day or appear to be in a deep freezer in the cold nights. Sometimes to regulate this, police families add grass thatches to contain the camouflaging temperatures.

In our next episode, we shall take you through the things that happen in police barracks. Stay tuned as we bring to you factually well investigated ideas. You’ll be shocked to know that policemen even store guns under their pillows.