How Judith Babirye is a victim of her controversy 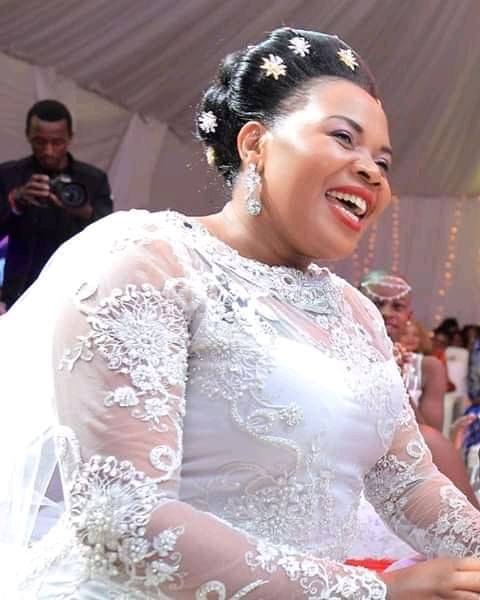 Before taking the political lane, Judith Babirye was a passionate award winningly gospel artiste with inspirational songs. Her music would not leave heartbroken couples the same as it would appeal to their marriage struggles. When prominent tunes like “Maria tula ofumbe” which translates “Maria hang on your marriage” hit the radio and TV airwaves, women felt empowered by the song.

Several years later, Judity Babirye made a u-turn into politics bearing a flag for a party divorced by many Ugandans. Surprisingly capitalising on her celebrity status, she won the seat and legislated in the tenth parliament. She never hit the spotlight till the arrival of the age limit bill that she strongly campaigned for. The stressful political period came to an end and once again, Judith Babirye came back to the headlines in a controversial fashion. She was contesting a legal marriage and in the end succeeded in leaving it in tatters. She had successfully snatched Ssebulime Paul Musoke a former MP from Buikwe. It should be remembered that the same Judity had married Niiwo at Rubaga Miracle centre on March 12, 2005 a wedding that lasted to 2017 when she divorced him.

Last year after wooing her new catch, Judith arranged a secret wedding attended by a chosen few. Her own father never attended as he continously challenged this marriage. A year later into 2019, Judith Babirye fizzled out of the media headlines. The public did not have an idea that she was labouring to have a newborn for her hubby. It is only lately that things went astray that the secret US refuge hit the public once again. Trusted sources say Judith is staying in Boston, US with a relative of NRM chief whip, Nankabirwa. In the eleventh hour of her conception, Paul Musoke Sebulime has dumped her for his former wife, Lukia Ntale. An apologetic Paul dropped all his commitments to Babirye only go consolidate his previous marriage life.