Museveni and Kagame return to Angola for Peace talks 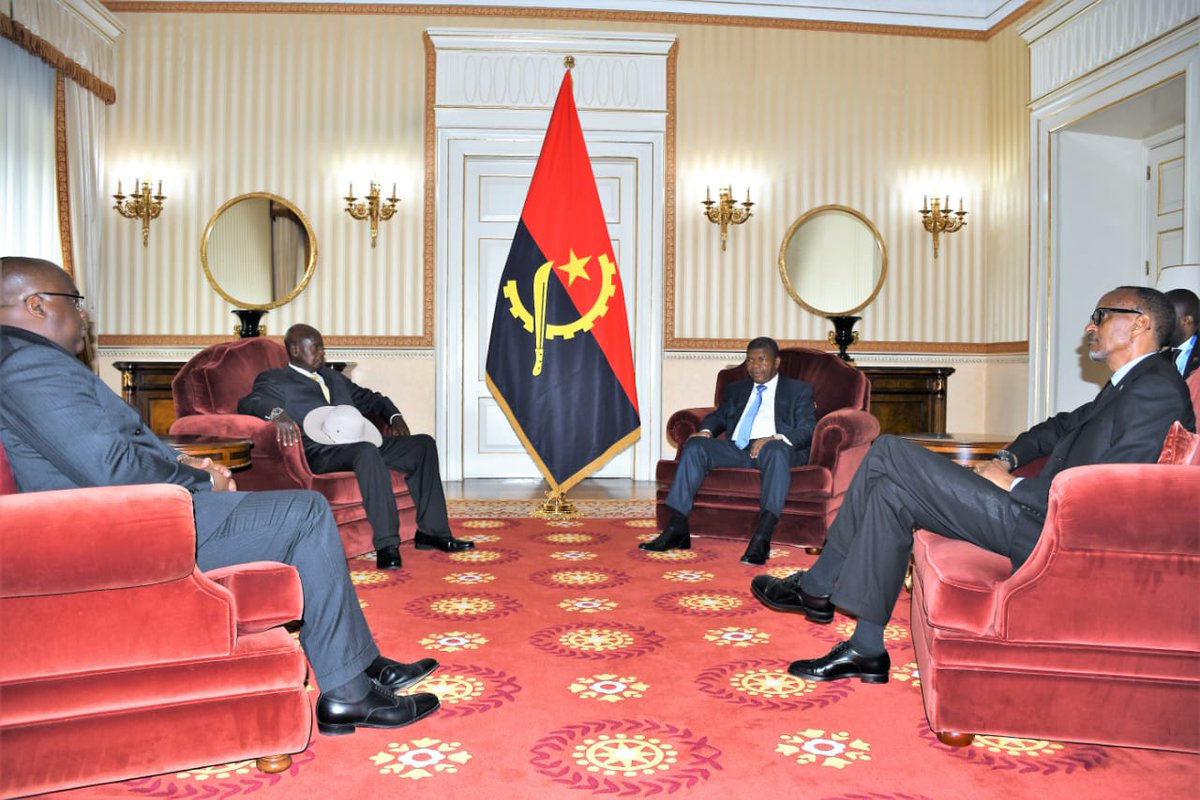 President Paul Kagame of Rwanda and President Yoweri Museveni of Uganda  are expected to hold discussions in Angola next week hardly two months before the first meeting.

According to a press release from the Angolan presidency, they two leaders are expected for the second quadripartite summit that will bring them together with President Joao Lourenco of Angola and Felix Tshisekedi of DR Congo.

The meeting between the four African statesmen follows the Luanda Summit that happened on 12th July where they agreed that 21st August all the four heads of state would witness the signing of the instruments that enshrine the understandings reached.

During the 12th July Luanda summit, Rwanda and Uganda reached an understanding to resolve tensions that have erupted between their two countries in recent months, after contacts undertaken by Angola with the DR Congo’s assistance.

The Angola foreign minister has in the past week visited Kigali and Kampala to seal the deal with hope that the two Presidents will each bury the hatchet for the good and development of their countries.

The July meeting convened by the Angolan president was devoted to regional security, cooperation and strengthening of ties among the four countries encouraging Rwanda and Uganda to dialogue so as to find a solution for the existing problems.

Rwanda and Uganda reached an understanding after contacts undertaken by Angola with DR Congo’s assistance, according to a note of the civil office of President Joao Lourenco, reported Chinese Xinhua agency.

Since February, the Rwandan authorities blocked trucks carrying Ugandan goods from crossing into Rwanda and also blocked Rwandan citizens from entering Uganda but allowed Ugandans to travel to and from Rwanda.

Rwandan authorities defended the border closing with Uganda as a sign of dissatisfaction  accusing Uganda of harboring anti- Rwanda agents however the Ugandan government denied accusations which led people to think that the conflicts between Rwanda and Uganda were personal issues between Museveni and his counterpart Kagame.