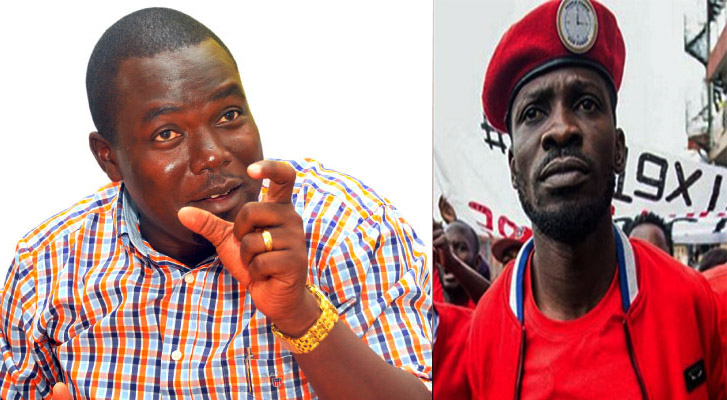 University students have been paid to stay away from Kyadondo East legislator Robert Kyagulanyi alias Bobi Wine and avoid him from infiltrating their institutions of learning.

During the training that was organized by the National Secretariat for Patriotism Clubs, Office of the President and The National Council of Inter-University NRM Chapter under the theme of “Leadership with a vision, establishing well informed and empowered youth leaders for a better future, the National Resistance Movement (NRM) Deputy Secretary General, Richard Todwong, told the student leaders that they should make efforts to make sure that Bobi Wine and his People Power movement do not infiltrate their space.

“I want to caution you against allowing Bobi Wine to infiltrate your institutions of learning,” he said in part.

Todwong said that Bobi Wine has nothing to offer but the NRM will meet the students’ needs and encouraged them to work together with NRM.

Over 200 student leaders from institutions of higher learning attended the training that was meant  to install virtues of patriotism in university student leaders but later turned into a political  podium that was targeted towards mudslinging Bobi wine and his People Power movement.

According to the NRM secretariat, the initial objective of the training was to further youth leadership efficiency and build charismatic and informed leaders who serve for the furtherance of not only their respective Universities but also the country at large before it became a podium for caution student leaders to refrain themselves from following People Power.