Ofwono wants Bobi to back off M7’s oil 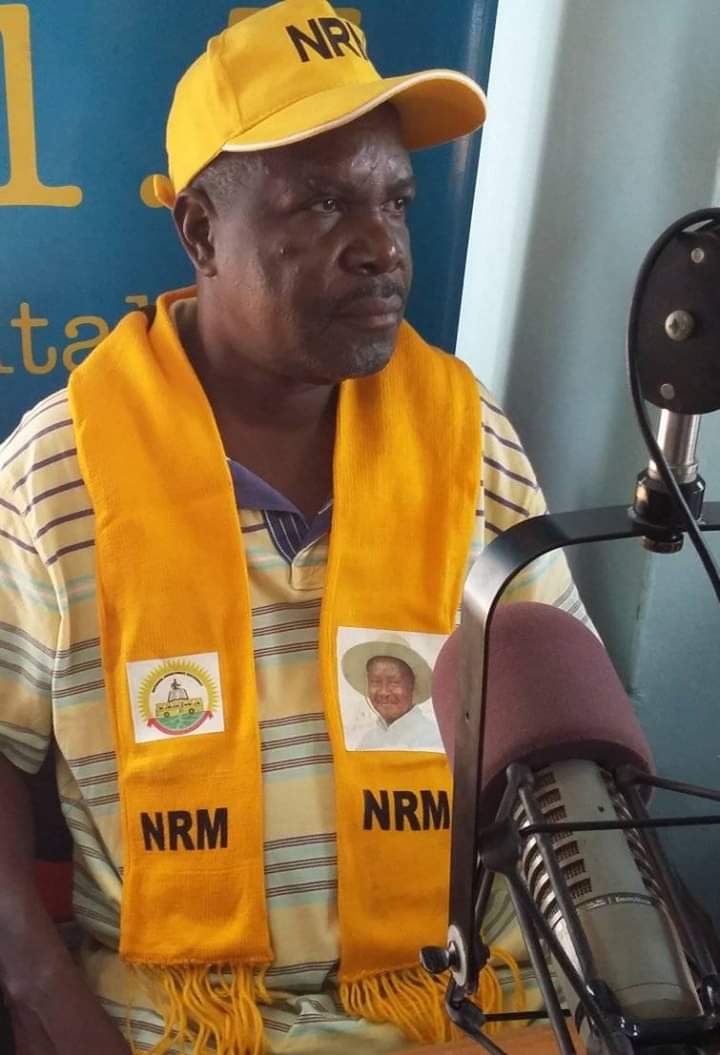 The NRM government spokesperson Gabriel Ofwono Opondo has once again spilled his take on the future of People Power. The diarrhoea mouthed fella claims People Power and its supporters only have one agenda of stealing Museveni’s oil and yet the old man struggled to discover this precious natural resource. Opondo also castigates Bobi Wine and his fanatics for having ‘selfish’ ambitions of grabbing what he claims to be rightfully a monopoly of Mr. Museveni.

Ofwono Opondo has for decades been a controversial figure preaching for and glorifying the dictatorship from which he has made a fortune. Earlier this year, he won himself a three-year term extension following his successful diversion of the public from the Bank of Uganda money printing story.

An excited Ofwono asserted created his own version that the chartered plane was having solar panels on board yet the police report had implicated some BoU officials to have deliberately hatched the plan. Today Ofwono Opondo reaps big from singing praises for Mr. Museveni and his junta regime. He routinely attends weekly radio and TV talk shows to appraise the junta.