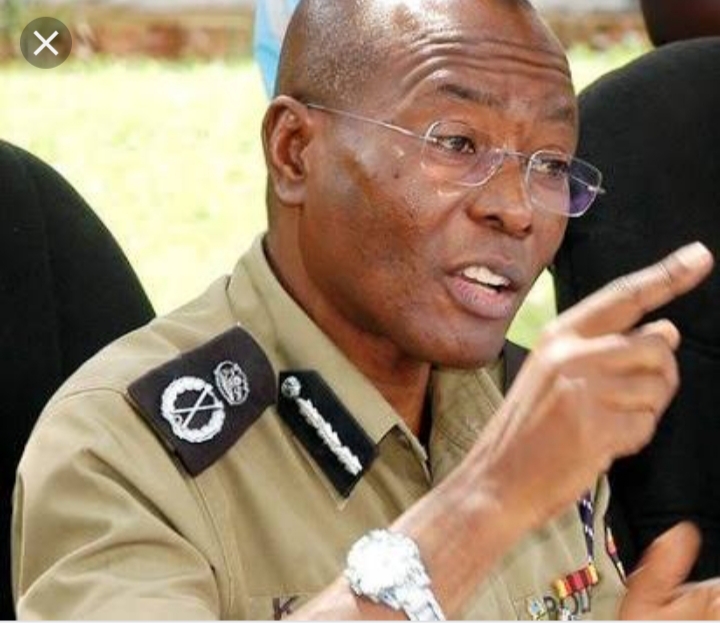 When the national ID project was first launched in 2014 by the late Gen. Aronda Nyakairima who back then served as the internal affairs minister, it met public rejection when Ugandans deemed it a political strategy for consolidating Museveni’s overstay.

Many opposition politicians openly preached against it and discouraged the public from engaging in registration as they alleged this would convert into direct votes for Mr Museveni. On record, four-time FDC presidential flag bearer Rtd. Col. Dr Kizza Besigye ‘misled’ some politicians like Norbert Mao who missed out on nominations for lacking the national ID.

The very national ID issued by the government today is a political strategy for the growing People Power wave. The principal of the popular movement, H.E Robert Kyagulanyi Ssentamu has been agitating for a nationwide registration for these IDs which in the end will be used in the next general elections to vote against Mr Museveni.

At first, the NRM junta never gave the national IDs any serious attention till when he realised the exercise was now overwhelming enough to overthrow him in case of polling. Through militia wings like the LDU (Local Defence Unit), the junta began defacing and destroying people’s national IDs.

The youths in different urban centres all over the country were for a while lodging complaints against the unbecoming behaviour of the LDU which fully indulged in destroying IDs. While addressing a presser today, the police boss Asan Kasingye admitted and confessed that his investigations in Kasenyi confirmed to him that LDU was indeed defacing IDs. ”

I have seen it myself in Kasenyi. I can confirm that LDU is misbehaving, it’s wrong to destroy people’s IDs. We are investigating further and all the involved will be apprehended and punished”, fumed Kasingye.

Responding to police’s discoveries, the People Power mouthpiece, Joel Ssenyonyi says the reaction comes later than expected. “Our people’s IDs have been destroyed and now police are coming in very late.”, he said.