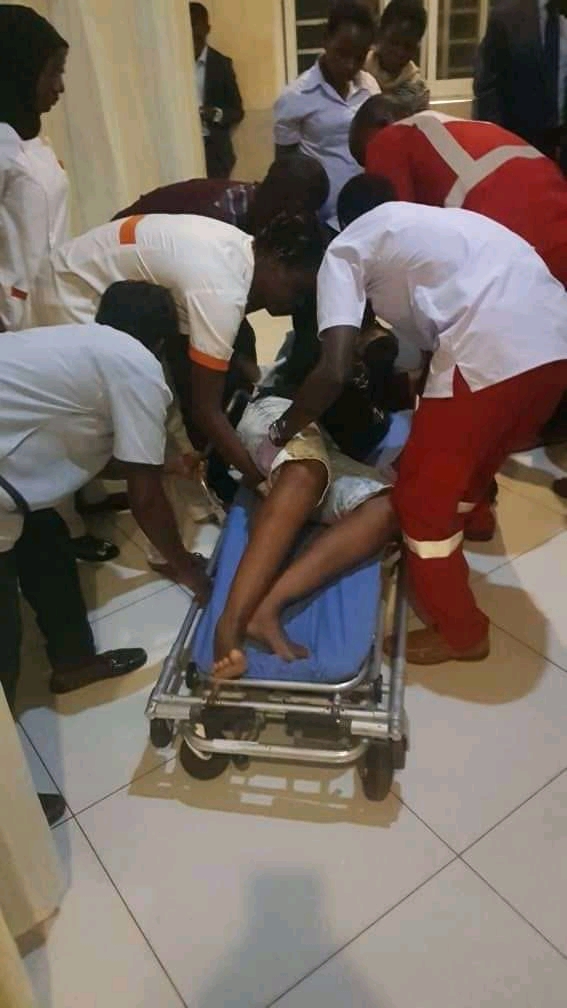 The case of Namata Annette Vs. the Uganda Police will kick off today at High Court Twed towers.

Namatta alias Nana is suing the Uganda Police Force over the misconduct of one of its officers Constable Alupo Margaret who in April this year allegedly tortured and beat up the feminist while she headed to the IGP’s office in Naguru where she had an appointment.

Nana was badly beaten and pepper sprayed in the face despite the fact that she was seven months pregnant at that point. The impact of the beatings almost cost her the baby she was carrying as the poor foetus had to be operated out of its mother’s ruptured womb. Since these tortures, the horrendous scenes still haunt down the renowned feminist as she walks in her clutches. She recounts of the events as being her worst life experiences ever. “I am still depressed, my uterus is gone. I want justice for myself and other oppressed Ugandans. Alupo Margaret must be brought to book”, says Nana

It should be recalled that in June this year, the Inspector General of Police Martin Okoth Ochola made it clear that brutal police officers would be liable for their own crimes. Nana’s case will set a proving precedent if Alupo Margaret is held accountable for her atrocities.