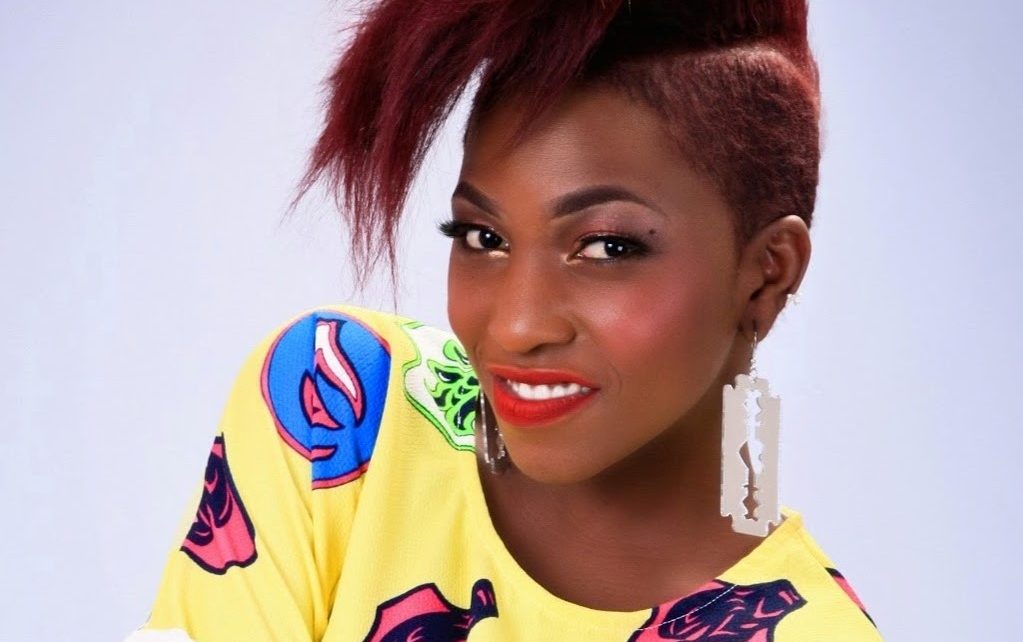 As Ugandan music continues to get international recognition and attention from Artistes getting nominated in International awards to performing on big stages worldwide and getting signed to International music labels, Ugandan musicians, producers and DJs are enjoying all the fruits that come with improving the quality of their work.

The Latest news is that Ex- Swangz avenue signee Irene Ntale has signed a mega deal  that includes recording and management with the worlds entertainment giant  Universal Music group through its Africa division based in Lagos  Nigeria.

Famously known for her Stamina daddy single, Irene Ntale is excited about the New developments and direction her career is taking.

Let it be remembered that Ntale was formerly signed to Swangz Avenue but ended her relationship with the label after misunderstandings with her management team because she felt her career was being taken less serious and exploited in the process that she even threw a concert dubbed “Unchained” which was a huge success.

Under the Universal Music Group management, the singer, songwriter and guitarist joins a host of African heavyweights signed under the group like Tanzania’s  songstress Vanessa Mdee, Nigeria’s Tekno and diva Tiwa Savage formerly of Mavin Records.