2021 pressure; M7 flags off Kyambadde with sacks of money 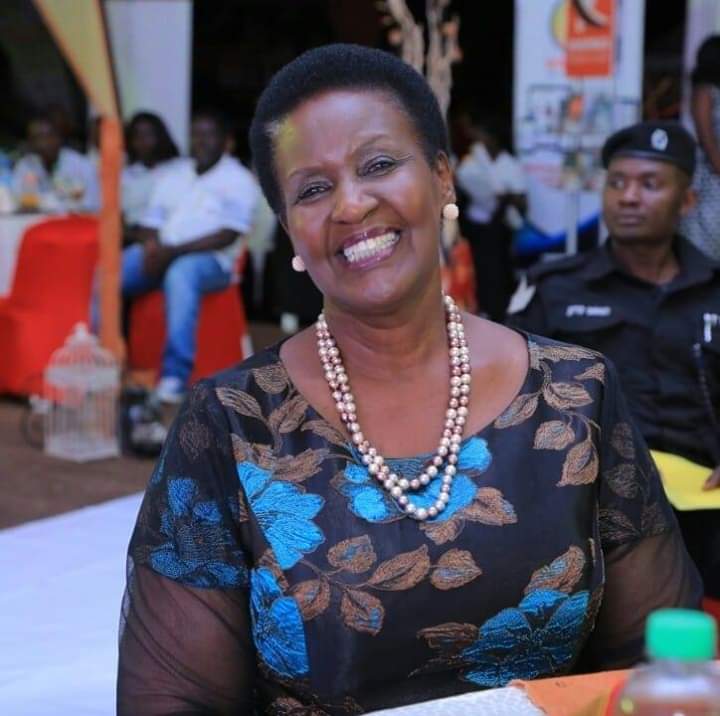 The minister for trade and industry has today rushed to Kamengo in a bid to strengthen the roots of the collapsing NRM shuttle. The Mawokota legislator whi has for long associated with Museveni as one of the overt diehards has strategically embarked on using money to counteract the growing People Power wave. According to reports on ground, the minister has carried sacks of money to give out to the people in rural communities.

However from a privy source, the minister claims she is peddling an initiative aimed at promoting the social-economic transformation of rural communities, trade, industry and cooperatives minister. This of course is a cover up for the actual initiative of her actions. On her tour, Amelia Kyambadde is to engage over 50 groups in Kamengo sub-county, Mpigi District. The tour will see her meet various elderly, women and youth groups involved in different activities to improve their livelihoods.

One would wonder why Amelia Kyambadde is coming out at this point when her term is almost ending as the Mawokota MP. It should be remembered that while in Jinja, Mr. Museveni openly appealed to the public to formulate cooperative groups locally known as SACCOs in which he is to deposit money during and after the 2021 general elections