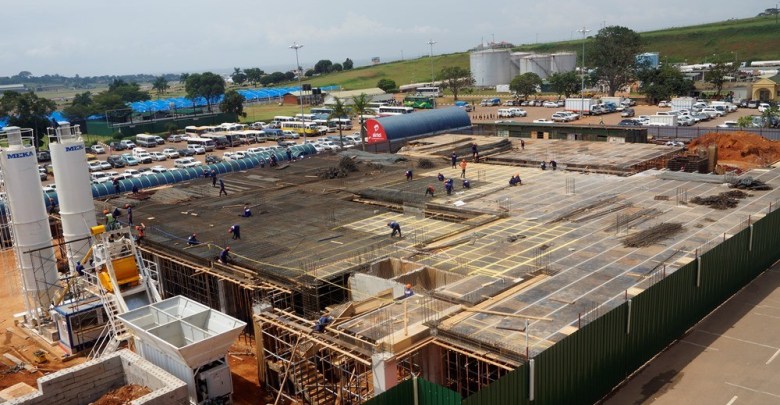 The Minister of Works and Transport ,Hon. Monica Ntege Azuba has tasked the management of  the newly branded Uganda Civil Aviation Authority to speed up the construction works at the Entebbe Airport terminal building to accommodate offices for Uganda Airlines.

Azuba revealed that Uganda Airline is still renting the quarters where it operates from at the Eagle Air offices yet Entebbe International Airport should be home for the national  carrier..

She confirmed that Uganda Airlines will commence its commercial flights on August 28 without fail and the first flight out is scheduled for  6:00 am to Jomo Kenyatta International Airport on August 28th 2019.

She further called upon the public to embrace and love the Airline so that Uganda Airlines becomes as competitive like other nations even when the Airline comes at a time most national carriers are operating at a loss due to abundance of airlines.

Azuba disclosed that the expansion of the airport was due to the overwhelming numbers of passengers flying out and coming into Uganda however the Executive director of Uganda Civil Aviation, Prof. David Mpango Kakuba, noted that they expect to complete some sections like the cargo centre and aprons by December 2019.