Anite vows to name and shame the Mafias 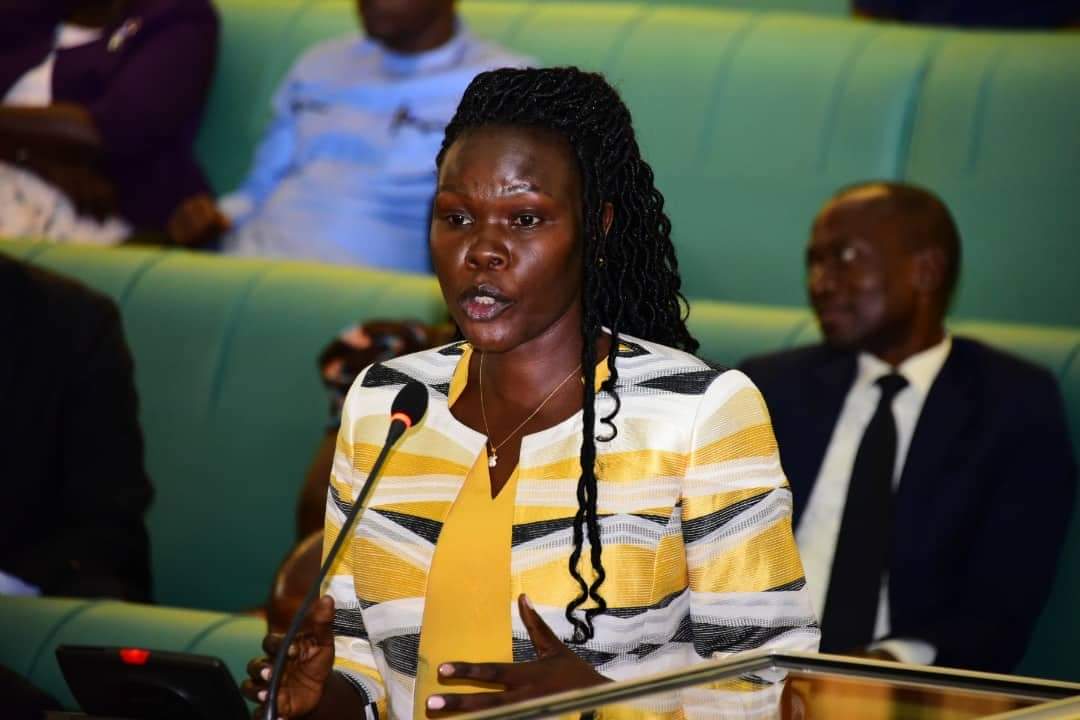 State Minister for Investment and Koboko Municipality legislator, Evelyn Anite has threatened to name and shame all the Mafias in government before end of August.

Following a recent change of events that include death threats directed towards her Anite o was forced to turn to God as his personal savior with hope that he can help him do away with mafias who are hungry for her blood.

In a prayer service attended by hundreds of bribed kinsmen at Boma grounds which came shortly after she had declared that her life was under threat by the mafias. The prayers were organized amidst tight security checks including hand washing before accessing the grounds, leaders condemned the threats directed towards Minister Anite.

According to the West Nile leaders and Elders, Anite’s resolution to fight for the truth and her diligent service to this country, should not be intercepted by this worrisome threat over her life by some individuals who think they are more powerful than institutions and the people of Uganda.

However, the troubled Anite who is always flaunting how she has support of the Majje arrived in a convoy well-guarded to join the prayer service asking God to protect her life vowed to name and shame the Mafias whom she accused of hurting the country and now are hungry for her blood.

“I will live! Iam going to live and these people they will not kill me. In any case, I’ve gotten the best shield and that’s the shield from Christ. i am going back from west nile, from Koboko more energized to fight again, don’t fear, there’s a lot of corruption i know them! And you will hear me again saying and i will say it. i will say it!” Anite lamented

She vowed to name the mafias pleading that Ugandans join her since it’s the only support system that hold her as she names the mafia who are trying to destabilize Uganda adding that some top government officials are potential candidates to hell because they have no respect for God and they think they are above God.

Anite also noted that she has full support of President Museveni in the fight against corruption because he’s also fed up of these corrupt officials and he can’t wait to see those trying to taint his 33 year rule image with bad behavior.

Nevertheless, the people of West Nile vowed to keep on their knees praying for Anite’s protection, but if at all anything happens to her the warriors are ready to face the mafias face to face as soon as the endless list is released.