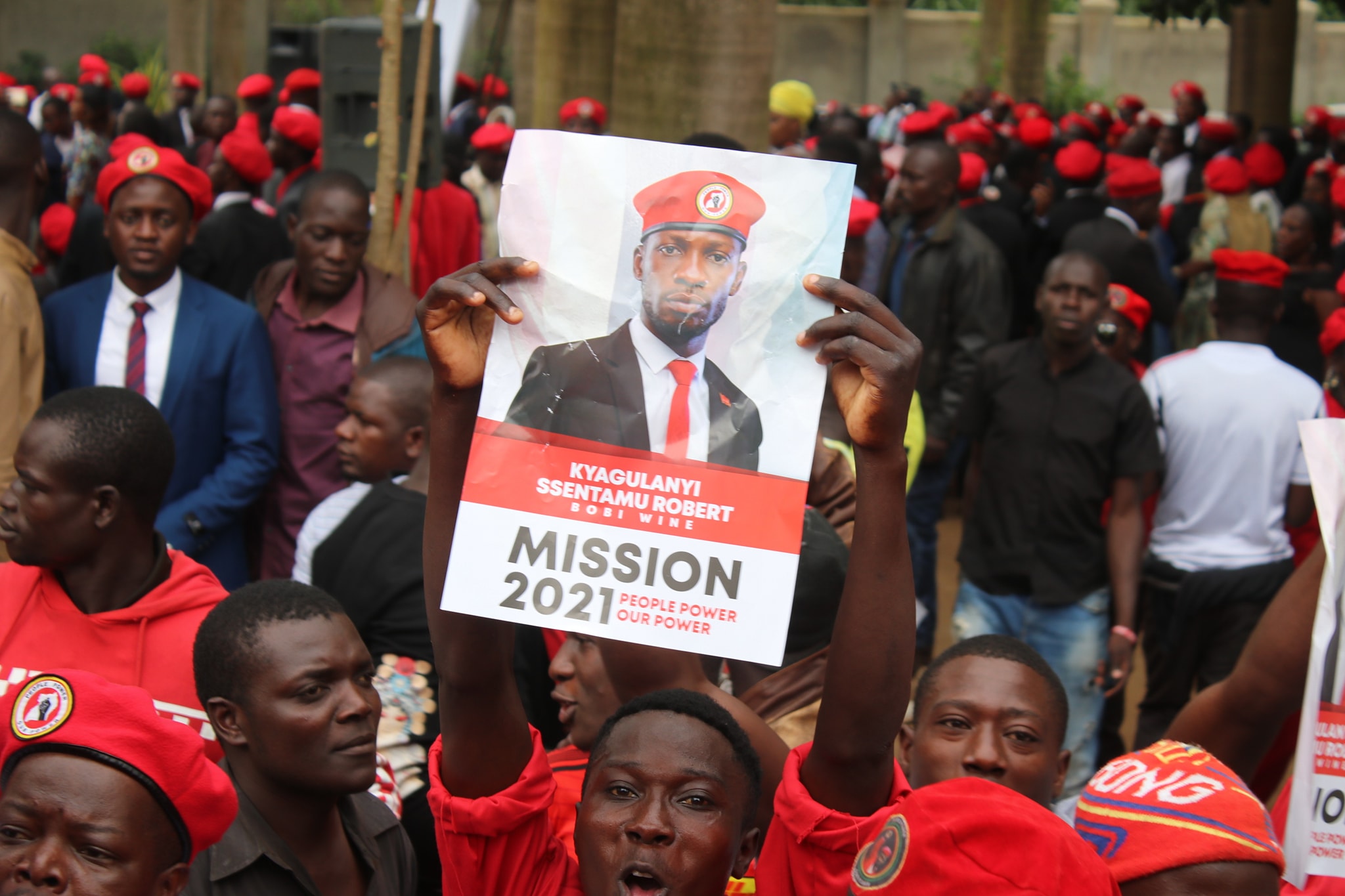 Kyadondo East Legislator and People Power movement Team leader Robert Kyagulanyi Ssentamu aka Bobi Wine, the next President of Uganda through his social media platforms has announced plans to launch a complete agenda for a new Uganda.

Bobi wine noted that the People Power movement team has been consulting citizens at various levels seeking views about the kind of Uganda they want.

He further noted that it is always exciting to see ordinary citizens paint the picture of the kind of country they want to see for themselves and their children adding that together we shall work hard and make that vision come to pass.

He also clarified that the headline regarding the death penalty as was published in the Daily Monitor is misleading noting that his stance was in agreement with legislators who believe that the Death Penalty should not be mandatory because it would be abused.

He added that many times People are wrongly accused of offences and convicted yet in a functioning criminal justice system, the death penalty is applied in very exceptional circumstances when a convict has gone through a fair trial and there is proof beyond any doubt that the person has committed the most heinous crime(s).