Namboole hits a financial crisis as NRM fails to pay 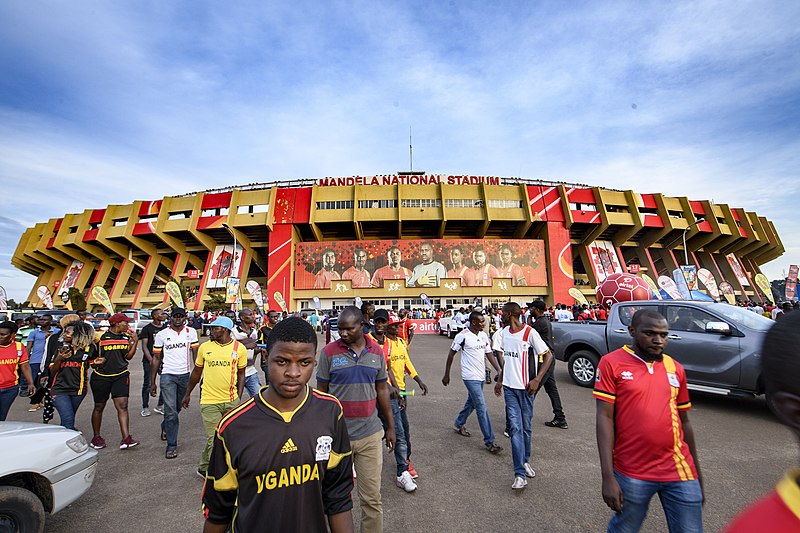 Mandela National Stadium aka Namboole has hit a financial crisis after four of its tenants owing management at least Shs 1.18 billion failing to pay up their dues.

The debtors were revealed in documents submitted to the Parliament Accounts Committee following an inquiry into the auditors general’s report that the stadium had accumulated domestic arrears of up to shs. 875.3million.

Subsequent to the claims from different MPs about plans to privatize the stadium, Moses Mwase, the director privatization unit in the Finance ministry told PAC last month that the stadium had not declared dividends since it has capitalization issues and has not been making profits adding that consultations to bring a private developer on board have kicked off and that this would require funds to be availed by the government for the privatization unit to carry out an analysis.

According to Sewanyana’s documents before PAC, the stadium’s income for the period between 2017 to June 2018 was Shs 3.56 billion and out of this, Shs 3.01 billion was from internally generated revenue while Shs 166 million is a portion of government’s donation that was directly spent to pay for Uganda Revenue Authority (URA) taxes levied on Chinese donated sports equipment to the stadium. Shs 385 million was the value of the Chinese donated items.

However, the stadium management says that they lack adequate financial resources to facilitate all its activities as well as fostering development and maximizing the use of the national stadium which has arisen due to the outstanding old debts and a long history of creditors. The stadium infrastructure has aged and no major renovations have been made to the main stadium structure for the last 20 years. The company has repositioned itself. However, it needs recapitalization so that it can achieve total self-reliance,” reads part of the documents.

The stadium hosted the NRM delegates’ conference in September 2010 and Shs 123 million was not paid. However, in 2014 before the party’s delegates’ conference, Shs 60 million was paid and the balance of Shs 63 million is still outstanding adding that NRM also booked the hotel for its youth elections and Shs 65 million was not paid, NRM further hired a store to keep its electoral material in financial year 2016/2017 and Shs 22.8 million is still outstanding,

FUFA owes the stadium Shs 205 million arising from various matches and other events hosted at the stadium and according to the documents before PAC, the stadium board resolved that FUFA be sued and that the court case was resolved by the commercial division of the High court on June 12th 2017 by way of a consent judgment. FUFA has since paid the first and second installments with the stadium hoping the plan to be adhered to.