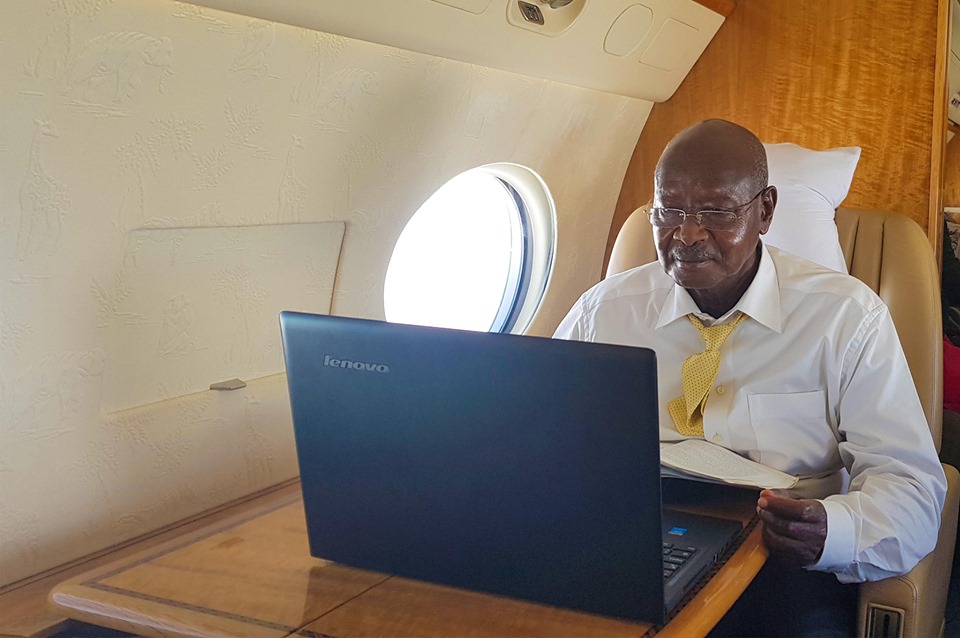 A Harvard University student in the United States of America (USA) has dragged President Museveni to court for blocking him on his Twitter handle.

The President was sued alongside government spokesperson Ofwono Opondo and the police’s Chief Political Commissar, Mr. Asan Kasingye, whom he accused of also blocking him from accessing their Twitter handles because of his anti-government views.

In a lawsuit filed before the High Court in Kampala yesterday, Mr. Hillary Innocent Seguya Taylor states that he is a Ugandan citizen pursuing a Master’s degree in International Relations stating that for the purposes of his application, he appointed his lawyer Mr. Male Mabirizi since he is not in the country.

Seguya notes that the President, government spokesperson and the police’s chief political commissar use their respective Twitter handles as public forums to disseminate information relating to the activities of their public offices in their official capacities and to get feedback from citizens which greatly explains that as a citizen who is living abroad, he is only capable of getting information relating to his country’s governance and to communicate to the respective officers including the Fountain of Honour through social media.

Seguya added that the effect of blocking him from the respective Twitter accounts is that he is now not capable of following and viewing the Tweets on their respective Twitter social media platform handles and hence not capable of contacting, replying, liking, tagging, retweeting and knowing the public information thereon or commenting on the same.

He further asserted that the blocking of his Twitter handle  HillaryTaylorVI , from accessing the respective three handles on July 20, 30 and August 8, was done without giving him notice and is now seeking an order to quash the decision of the three officials, and general damages of the inconvenience caused.