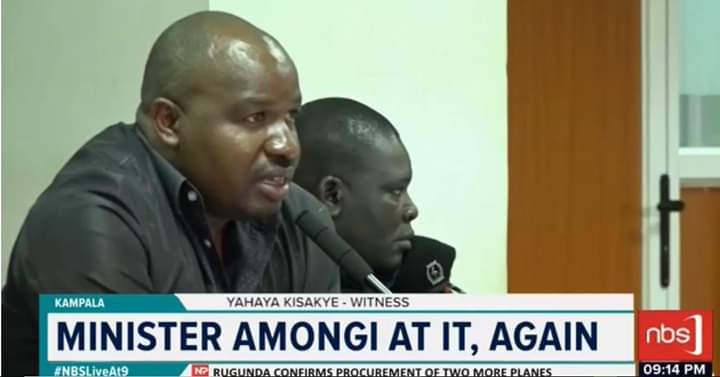 The minister for lands, Betty Amongi has been netted in a Jinja land grabbing scandal.

Yahaya Kisakye, a resident of Jinja has accused the lands minister, Amongi for threatening to assassinate him over a plot of land in Jinja. Yahaya says the Minister has been delegating her crime partner identified as Francis who has been routinely hurling fierce warnings to him.

“He’s been telling me to either accept shs 100 million or I peacefully vacate if I still want my life. His agent has been finding me at the Nile hotel”, Yahaya said. Yahaya says the minister is in a conspiracy to grab his land and offer it to an Asian investor who plans to set up a business entity. The land is located in Jinja municipality opposite the Nile bridge. The matter has already been tabled before the Bamugemereire commission of inquiry. Summons have been issued for Thummar Jay Patel, the Indian tycoon at the centre of the controversy.