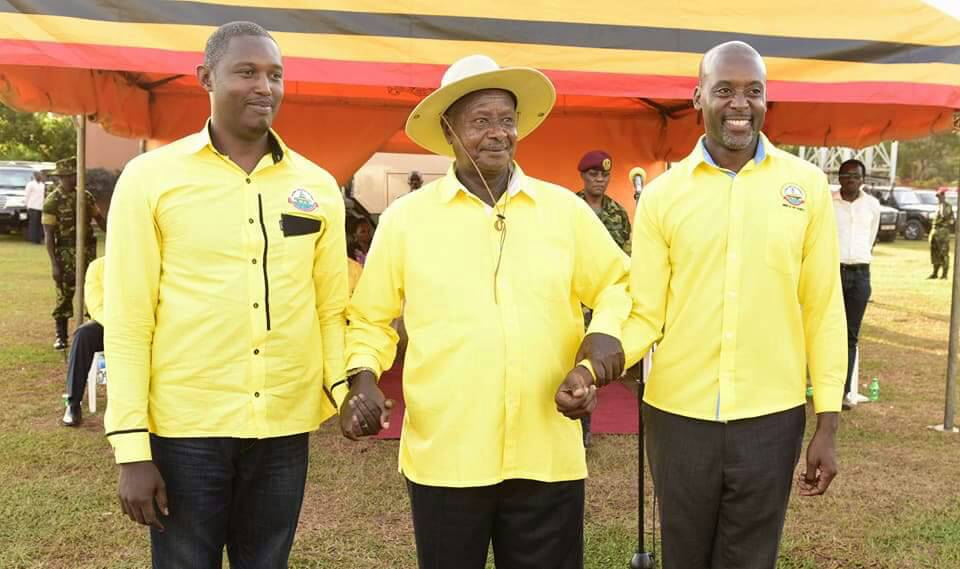 The national robbery scheme under the NRM continues. The latest news we have is of a brewing scandal in Jinja district where the RDC is at loggerheads with several political leaders and technocrats who are taking advantage of systems to unfairly reward themselves with public land.

Mr. Sakwa made the revelation in Kampala yesterday while appearing before the Commission of Inquiry into Land Matters that is chaired by Justice Catherine Bamugemereire.

“My life is in danger; I am receiving death threats that since I have come into this matter, I will be dealt with. Hon Moses Balyeku (MP Jinja Municipality West), who has military escorts, has been in the lead,” he said.

“They send people to come and tell me they are planning to shoot me or poison me. I have informed the police, the DISO and other colleagues at ISO headquarters,” the RDC said, adding that he is not shaken.

Asked why he has not used his position as chairperson of the district security committee to arrest them, Mr. Sakwa said land grabbers have also infiltrated security personnel in the area.

MP Moses Balyeku is very famous for his arrogance which was at its peak during the “Togikwatako” campaigns. He has always behaved as if his association with Museveni makes him invincible in the country.