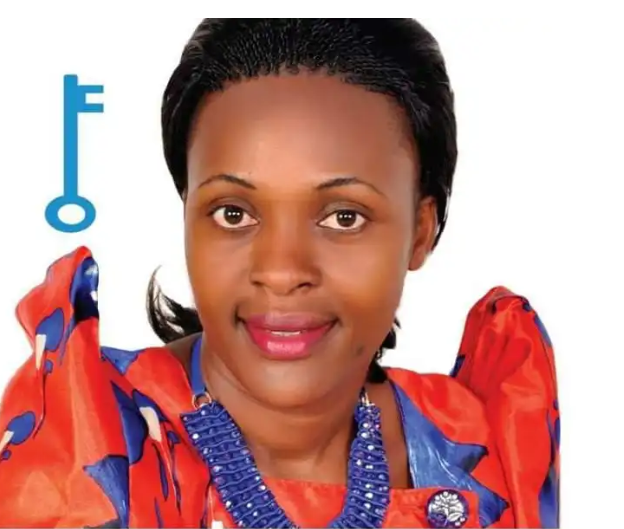 As the days draw closer to the byelection in Hoima, the People Power candidate, Nyakato Asinasi’s grassroot support has stepped up.

“It is difficult to move ten steps in Hoima town without encountering her poster and supporters”, says one of the interviewed voters. Among every 10 people interviewed at random, 7 were openly in support for Asinasi’s candidacy.

Nyakato Asinasi, formerly an FDC NEC member has become the second candidate to enjoy both People Power and FDC support in a byelection after Rukungiri’s Betty Muzanira.

Currently, delegations of the popular People Power movement have thronged Bunyoro to campaign for her in this hot race of two candidates battling an NRM candidate.

The electoral commission recently came out with the byelection roadmap that clearly stipulated that the polling will take place on September, 26. Controversially, the commission warned against holding processions and restricted candidates to only campaigns.