Police launches ‘Shoot to kill’ lessons ahead of 2021 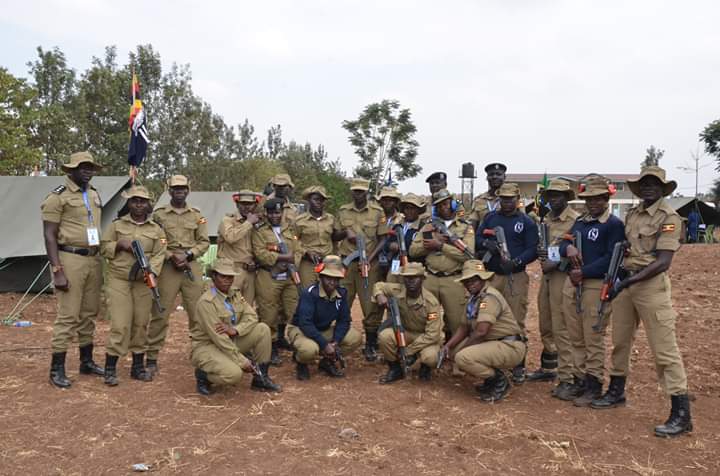 Uganda Police Force has today launched the ‘Shoot to Kill’ lessons to its new recruits. Being at the helm of human rights abuse and torture of Ugandans, police is now embarking on teaching it’s new recruits some torture skills to apply in the time of elections.

The policemen under these disguised games are undergoing military training given by the North Korean forces. Pyongyang is known for its tight association with military dictatorships all over the world which explains why Kim Jong Un has been in touch with Mr. Museveni for over a decade now.