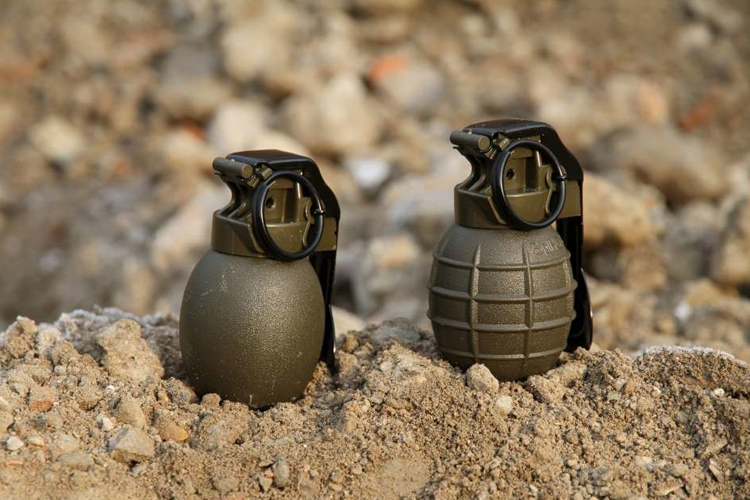 A young man aged 18 from Kimanyoba cell, Nyakajeme subcounty in Rukungir district was yesterday afternoon killed by an explosive that detonated at their home as he collected rubbish.

The Kigezi regional Police Spokesperson, Elly Maate said that the deceased had been identified as Julius Ahereza who died instantly after he gathered rubbish that allegedly contained a rusted grenade.

He further noted that as soon as the Bomb squad was notified, they rushed to the scene to establish the type of device that blasted and Killed  Ahereza.

Local residents reported to police that they heard a big blast and when they came closer they found the young man already dead.

The body of the deceased was taken to Rwakabengo Health Centre for postmortem and the case was recorded at Rukungiri Police Station as CRB 1054/2019.

In February this year, another 15 year old boy identified as Benjamin Ariho from Nyakatare Village in Kyanamira Sub County, Rukungiri District was admitted at Kabale Regional Referral Hospital after he was injured on the right hand in a suspected grenade explosion.