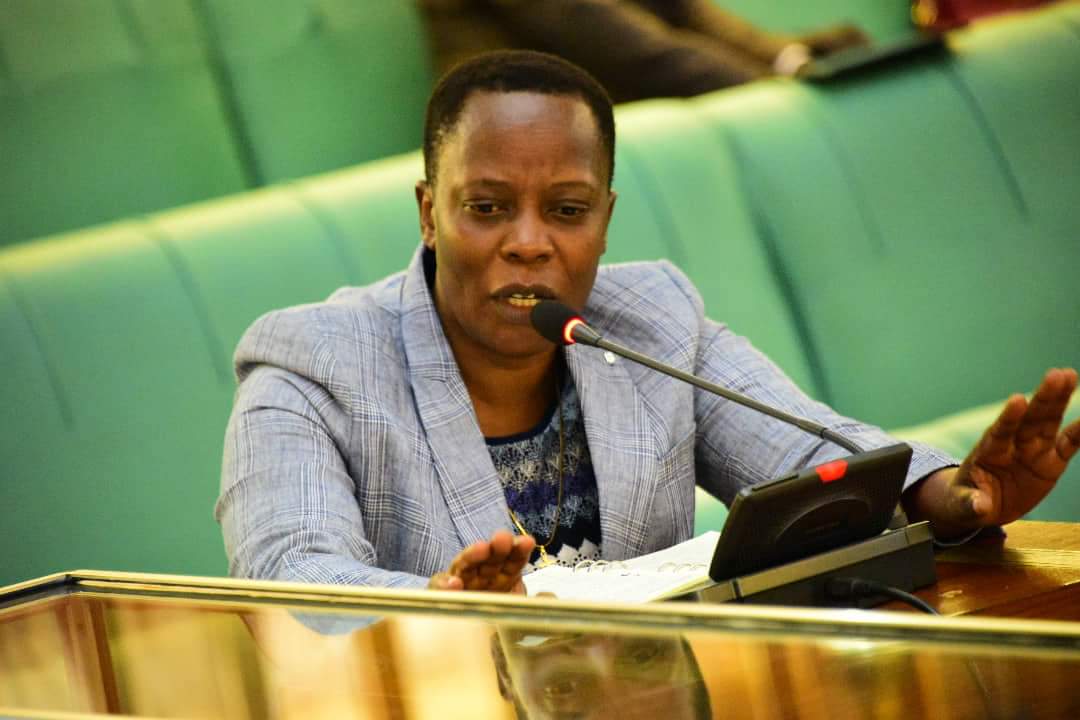 Through her lawyer Erias Lukwago, Nambooze filed her suit at the High Court seeking compensation for the torture and brutality meted out on her by soldiers and police officers. She however, doesn’t state how much should be compensated but says needs general and exemplary damages for the psychological torture.

In her suit, Nambooze contends that on September, 27th, 2017, UPDF and police officers besieged parliament and ordered all MPs to park at the National Theatre.  She explains that this restricted access to parliament. She however, notes that when she finally entered parliament, the speaker suspended 25 opposition leaning legislators.

Business halted for about 30 minutes to allow the Sergeant at arms to eject the suspended legislators including her.  She says a group of plain cloth security operatives accessed the chambers and brutally ejected them. According to Nambooze, she was brutally arrested, tortured and subjected to inhuman and degrading treatment, which amounts to violation of her constitutional rights.

Through her lawyer, Nambooze contends that she later sought treatment at Mulago National Referral Hospital and was referred to India where she was operated as a result of the torture.  According to the court documents, Nambooze was operated on July, 30th, 2018 on the left leg and spine.

Nambooze says the spinal injuries she sustained have now caused her a permanent disability that requires her to walk with support of a stick and to periodically fly to India for review. To file this suit, Nambooze was prompted by the advice of both the Constitutional and Supreme Court in deciding the Age-limit petition and appeal which said that the MPs with proof that they were manhandled during the age limit bill scuffle can seek redress before the High court.

She now wants court to declare that her brutal arrest and torture was unconstitutional, humiliating and degrading. Court has summoned the Attorney General to file his defense within fifteen days before the case is allocated to a judge for hearing.