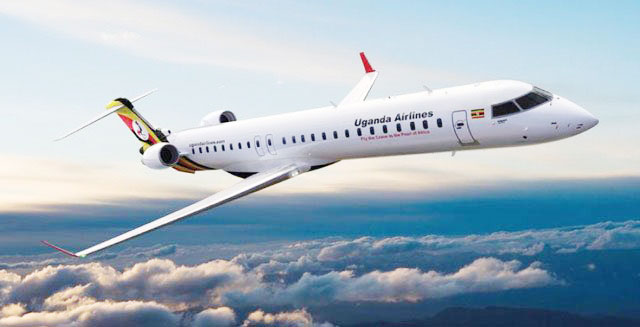 The president of Uganda, Yoweri Kaguta Museveni has ordered all government officials to travel with the newly restarted national airline, Uganda Airlines whenever they are going to destinations it flies to. The presidential order is contained in a cabinet memo dated August 5, 2019, we have been reliably informed.

All cabinet ministers and ministers of state must ensure this directive is carried out, the memo reads. The president directed all government officials in Ministries, Departments, Agencies and parastatals to fly Uganda Airlines to all destinations it would be flying to once the airline commences operations.

Uganda Airlines started commercial operations on August 28, 2019, with a flight to Nairobi. It has since had flights to Juba, South Sudan, Mogadishu in Somalia, and Dar es salaam over the last two days.

Uganda spent Shs. 421 billion on travel in the 2017/18 financial year. Government officials travel a lot for training, benchmarking trips, and conferences. With government viewed as the biggest traveler in the country, many are saying that this is a step in the right direction and that Uganda Airlines can tap into this revenue.

However, the biggest fear is that many government officials have been travelling on credit. The government owes a number of booking agents hundreds of millions of shillings arising out of travels for government officials. Now, analyst say that ordering officials to fly with Uganda Airlines on credit will cripple the newly re-established airline.