Police arrest one in connection with murder of CIDI employee 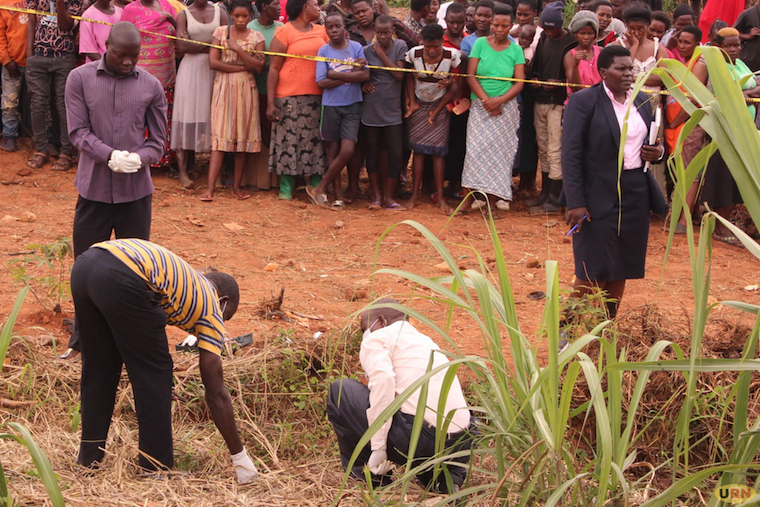 The police have arrested one suspect in connection with the murder of CIDI employee, Maria Nagirinya who was kidnapped on Wednesday night in Lungujja and later found dead in Mukono.

In a statement issued by Kampala Metropolitan Police spokesperson, Patrick Onyango, the suspect was in police custody and helping with investigations. He declined to reveal the identity of the suspect for fear of jeopardizing investigations that are still on going.

Nagirinya’s body was yesterday, Friday discovered alongside that of a bodaboda rider, Ronald Kitayimbwa dumped near a swamp at Nakitutuli along the Mukono-Kayunga road in Nama sub-county. The bodies were found covered with dry grass and having cuts on the heads and other parts of the body.

Maria Nagirinya, 28, was working as a project manager at Community Integrated Development Initiative (CIDI), a Muyenga based NGO. She was kidnapped on wednesday night and later found murdered in Mukono. Police is yet to establish the motive of the killing.